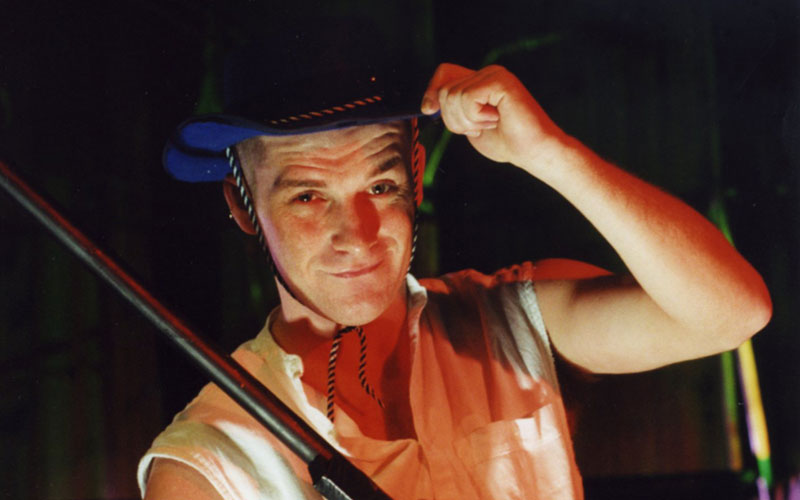 Once upon a time was not that long ago… A lone gypsy caravan stops at the edge of a dark forest, and under the light of a full moon, a small family of travellers gathers around the campfire to tell magical stories. But the sound of the wolves howling from deep within the forest reminds them of the famous tale of one of their ancestors, a mysterious young girl in a red hood who came to defeat the most sharp witted and terrifying of animals…

Join the small band of gypsies as they bring the story of Red Riding Hood to life, creating countless characters in a tale cleverly told with unforgettable music and just a touch of gypsy magic. A visual feast, based on one of the world’s oldest and most popular stories, where once a upon a time was not so long ago…