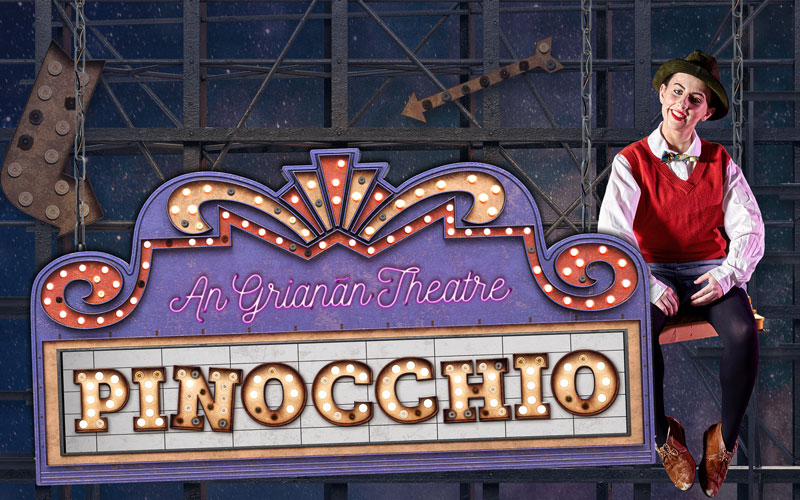 Please note that weekday early matinees are not available to book online – call the box office on 0749120777 to book. Opening hours are 10am to 5pm Monday to Friday.

Following on from the success of our past two youth led Christmas productions (Peter Pan and The Nutcracker) we are raiding our toy box once again to bring to life the story of the puppet who wanted to be a real boy.

Pinocchio wants more than anything to become a real boy but there’s a big problem – he just can’t stop getting into trouble. Despite the best efforts of best friend Buddy the Cricket to guide him, Pinocchio is all too easily led astray by Fox and Cat.

Directed by Nora Kavanagh (Peter Pan) from a script by Guy Le Jeune (The Nutcracker), our updated version of Pinocchio is set in a school with lots of colourful characters including magical mermaids, dancing crickets, Geppetto the woodwork teacher, the Blue Fairy and the not very nice Fox and Cat, the school prefects.

Featuring a cast of young actors (ranging from 12 to 21 years of age), this is a lively, fast moving story with plenty of action to keep audiences of all ages entertained. And maybe the odd reference or two to Fortnite!

*What are Relaxed Performances?

Your ticket for the: Pinocchio