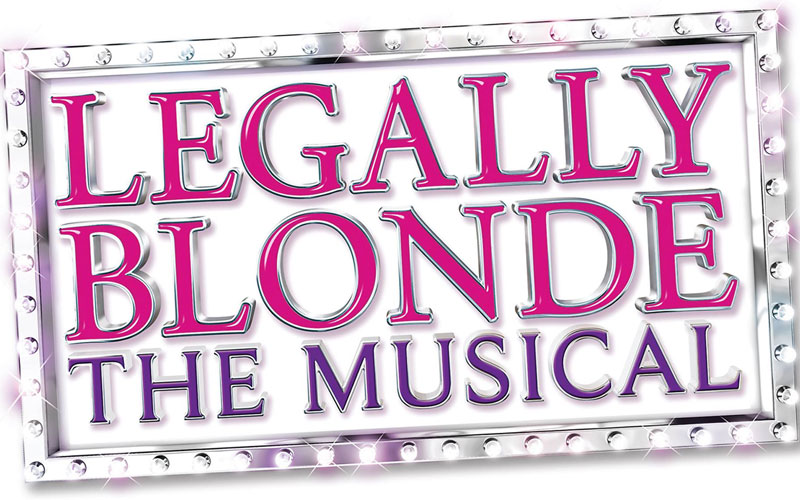 Following on from their very successful and sold out production of Hairspray last year, the Letterkenny Music and Drama Group are delighted to continue to bring new West End and Broadway musicals to Letterkenny. This year it’s Legally Blonde the Musical.

Originally premiering on Broadway in 2007, Legally Blonde the Musical is based on the 2001 novel by Amanda Brown, which was later adapted into a popular 2001 film starring Reece Witherspoon.

Legally Blonde the musical is an all singing, all dancing romantic comedy, a fun-filled, feel-good pink fest. It’s the well-known story of Sorority President and homecoming queen Elle Woods who doesn’t take no for an answer. When her boyfriend dumps her for someone more serious, Elle puts down the credit card, hits the books and heads for Harvard Law School. Along the way, Elle proves that being true to yourself never goes out of style and pink really can save the day.

Your ticket for the: Legally Blonde