In Their Thousands – ‘Acrasia’ Album Launch 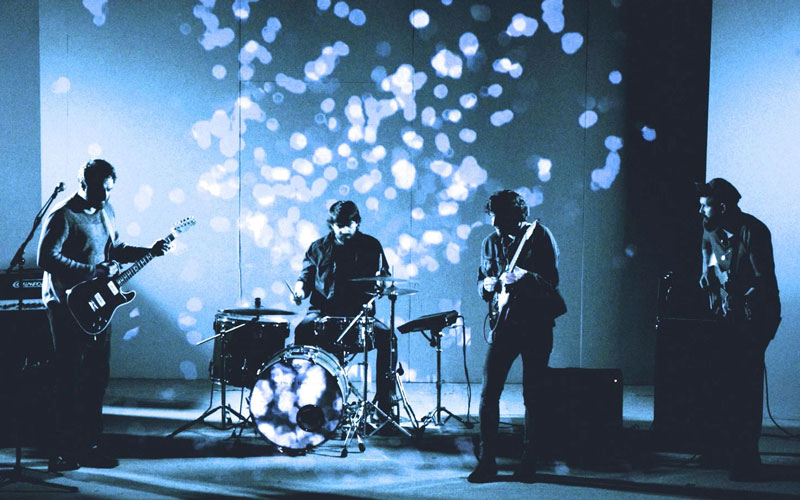 Comprising of two brothers, their cousin and one lifelong friend, In Their Thousands are known for their stirring live performances, musical craft and exceptional songwriting.

‘Acrasia’ their debut album has been six years in the making, written in sheds in the countryside, recorded and produced by Tommy McLaughlin in Attica, already home to 3 Mercury Prize nominated albums.

For this special show there will also be visuals by Sean Cullen who has been collaborating with the band on their recent videos.

Register for Event: In Their Thousands – ‘Acrasia’ Album Launch

Your ticket for the: In Their Thousands – ‘Acrasia’ Album Launch

In Their Thousands – ‘Acrasia’ Album Launch