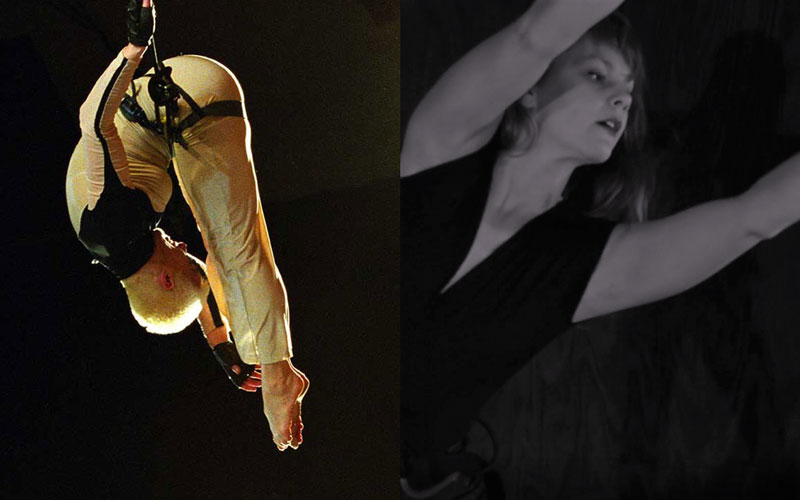 The Irish Aerial Dance Festival will officially launch at 7.30pm marking ten years of the festival. WHY begins at 8PM and will be performed outside the theatre. No age restrictions.

By A Thread will be performed in the auditorium. This performance is based on the Magdalene Laundries and is recommended for ages 14+.

In 2004 Gravity & Levity won the Jerwood Circus Award to create ‘Why’, a vertical dance duet choreographed by Fin Walker for dancers Lindsey Butcher and Lee Clayden which premiered at ROH2 to critical acclaim and formed the keystone for the companies 1st full length touring production.  2019 will mark the companies 15th year so to celebrate they aim to revisit ‘Why’ commissioned by the IADF/Fidget Feet and funded by Arts Council England.   The original programme notes described ‘Why’ as’ driven and fierce in its articulation, power and strength are juxtaposed with ease and surrender.’ We won’t be simply remounting the piece but applying a decade and a half of experience, knowledge, creative practice and of course ‘more mature’ bodies to the material. 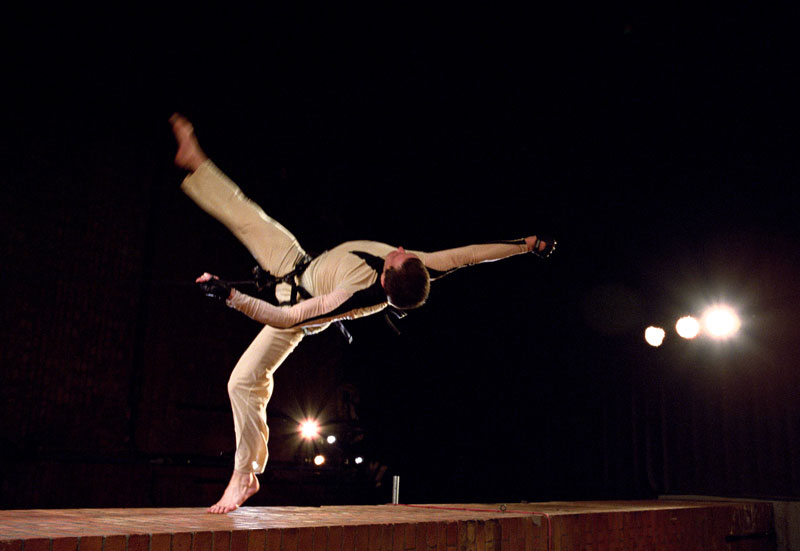 9pm Auditorium: By a Thread by Kat & Dawg Productions

Physically exhilarating, touching and poignant By A Thread is the new hybrid vertical dance show by award winning Kat and Dawg Productions.

This daring show celebrates the women who have come forward to tell their truth. Weaving stories of an Irish “fallen” woman’s journey to find her voice with the charming feat of flying beings finding their place in the world. It’s not just an aerial dance work, but rather it is imbued with a story we can all relate to, one of courage, of heartache but most importantly one that realizes the value of each voice that has been silenced.

By a Thread is both exciting and devastating, a must see for a whole generation. 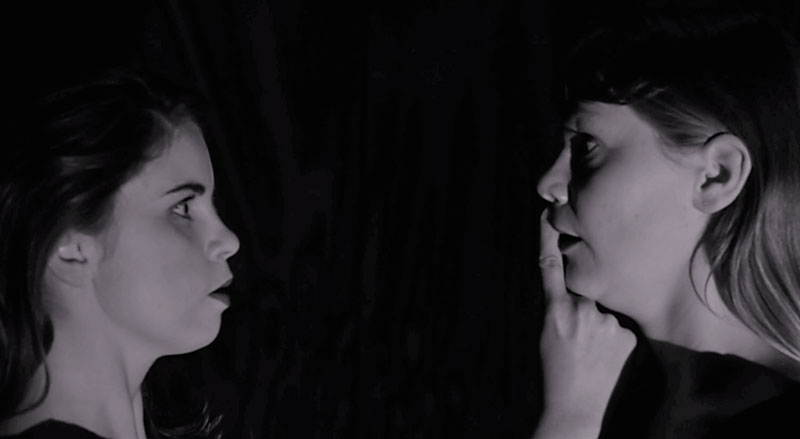 Register for Event: IADF 2019 10th Anniversary Showcase: Why / By A Thread

Your ticket for the: IADF 2019 10th Anniversary Showcase: Why / By A Thread