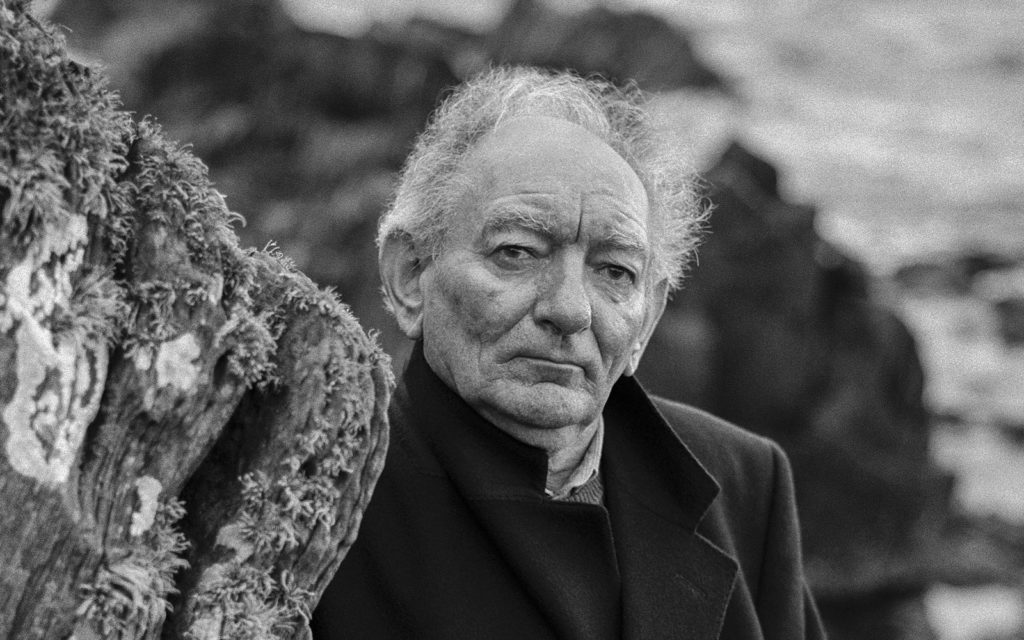 This was the third Friel project we presented in 2011 to mark Brian Friel being named Donegal Person of the Year, this time a community theatre project featuring two one act plays – Winners from his 1967 play Lovers and Afterplay, his 2002 one act drama inspired by Chekhov.

In Winners, a teenage couple study for their final examines on a sunny day outside. Their future seems to be all set: Mag is pregnant, they are engaged to be married, the lease for their flat is signed. The day, however, ends quite differently than expected. Fragile and poetic in style, it is a firm favourite of drama lovers the world over.
Directed by John McGinley
Cast: Sarah McGoohan and Odhran O’Donnell

Afterplay is Friel’s homage to the Russian playwright Chekhov. Twenty years after their previous fictional lives ended, two characters from different Chekhov plays meet by chance. In a run-down café, Andrey Prozorov, the brother of Chekhov’s Three Sisters (and husband of the ghastly Natasha), wanders in to find Sonia Serebryakova, niece of Uncle Vanya. Friel fleshes out the experiences they might have had and the relationship they might pursue.
Directed by Sean McCormack
Cast: Jean Curran, Donal Kavanagh and Kieran Kelly (voice).

Your ticket for the: Winners and Afterplay, 2011