ANNOUNCEMENT from Letterkenny Musical Society re: Singin’ in the Rain 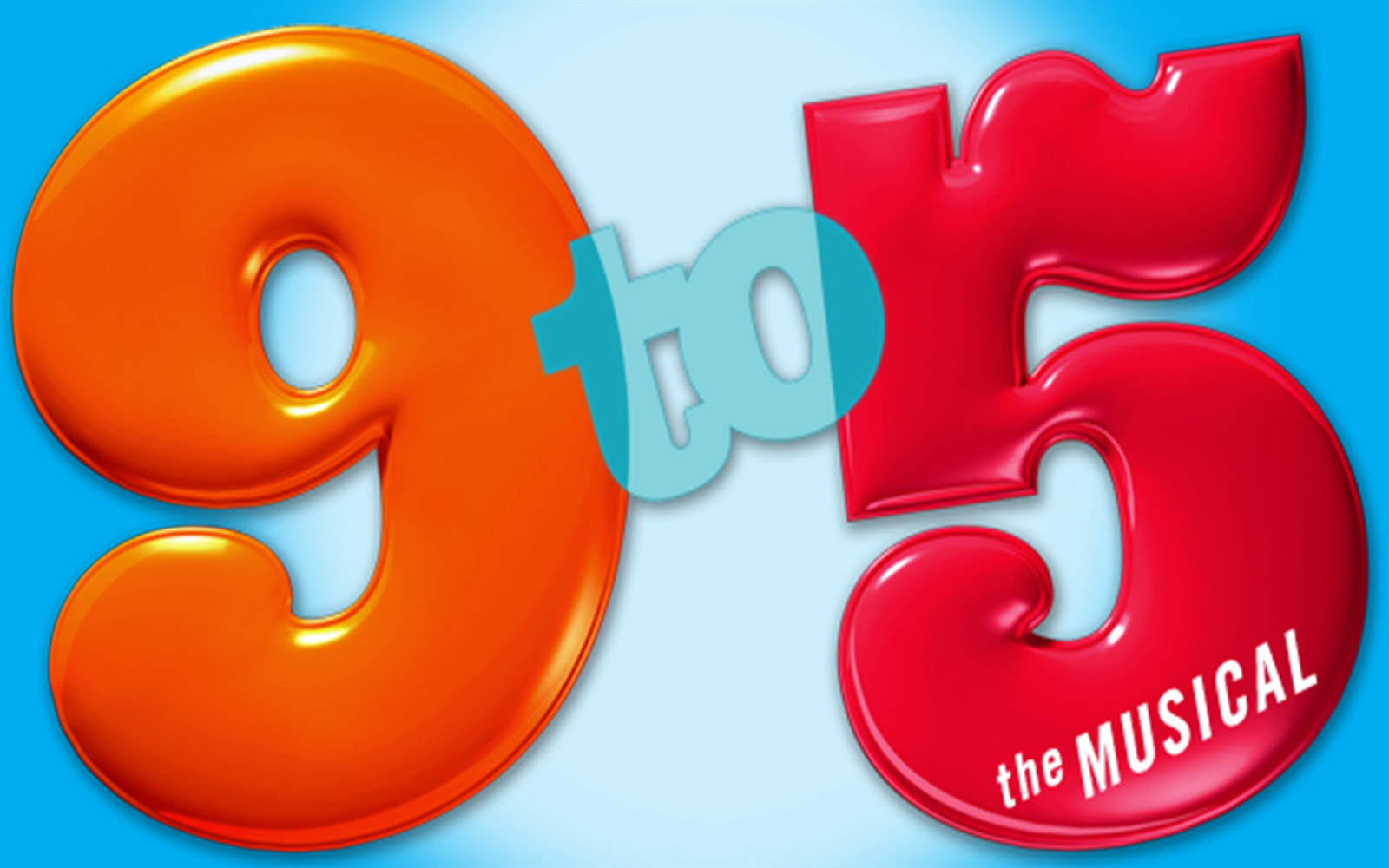 The Letterkenny Musical Society have decided to replace their intended production of Singin’ in the Rain with the Dolly Parton musical 9 to 5 instead.

Here is their statement:

There’s no business like show business and the LMS are in the business of only producing superb shows.

We have been thoroughly enjoying our initial preparations for Singin’ in the Rain, but unfortunately, due to scheduling of our very busy Principals and committee, we find ourselves fighting with the one thing that can’t be rearranged… time.

Rather than rushing the spectacular production we had planned, and in order to avoid unnecessary pressure on our cast, we have decided to shelve this show… for now. We will continue this project at a future time, but rather than going Singin’ in the Rain this February, we’re excited to announce that we shall be taking you all on a journey to Nashville with Dolly Parton’s Infamous musical, 9-5.

Think sass, think dancing, think big voices and big lungs… 9-5 will blow your minds with a comedy filled story of three incredible women who take on the ‘Big Man’. With a superb script and addictive soundtrack, 9-5 will have you dancing in the aisles on An Grianán Theatre.

We are continuing our choral rehearsals and are happy to announce that auditions for all roles will take place in the next two weeks. Our registration for chorus has been extended for 2 weeks also, so if you fancy getting your 9-5 on, come join us!

If you have already purchased tickets for Singin’ in the Rain they will remain valid for 9 to 5: The Musical – dates and times have not changed. If you would prefer to cancel your booking please contact the box office to arrange a refund.

If you are interesting in acting and performing and want to get involved with the local performing arts scene here are some of the companies who perform regularly at An Grianán. Keep an eye out on their social media channels and local media for news on auditions, classes and workshops.

The DMEP offer instrumental/vocal tuition in all genres of music (classical, jazz, traditional, rock/pop) at reasonable rates to children and young adults. They have a number of different performing ensembles including the Donegal Chamber Orchestra, the Donegal Youth Orchestra, the Errigal Groove Orchestra and the Errigal Singers. Their annual family Christmas concert in.a well loved fixture in our festive schedule.

Cast and crew of the Letterkenny Music and Drama Group’s production of The 39 Steps in 2015.

One of Donegal’s most successful and prolific producers of theatre, they produce both musicals and dramas. Recent successes have include the multi award winning comedy The 39 Steps, Calendar Girls and Sister Act. They are also involved with the Letterkenny One Act Festival.

Produce one musical a year, always to an exceptionally high standard – usually end of February or beginning of March.

The Letterkenny Pantomime Society present a panto every January at An Grianan. They take well loved fairytale classics and give them a local spin.

One of the country’s oldest and most respected amateur theatre companies. Founded in the 1950s. Recent shows are Tom Murphy’s A Crucial Week in the Life of a Grocer’s Assistant and comedy ‘Allo, ‘Allo.

Founded by Nora Kavanagh, On Cue offer classes in musical theatre and drama for children. They normally hold a showcase performance in June.

Founded by Jessica Peoples, ZoNa Dance offer high quality training in classical ballet and dance. They normally present a showcase once a year, usually in May.

Your ticket for the: ANNOUNCEMENT from Letterkenny Musical Society re: Singin’ in the Rain

ANNOUNCEMENT from Letterkenny Musical Society re: Singin’ in the Rain