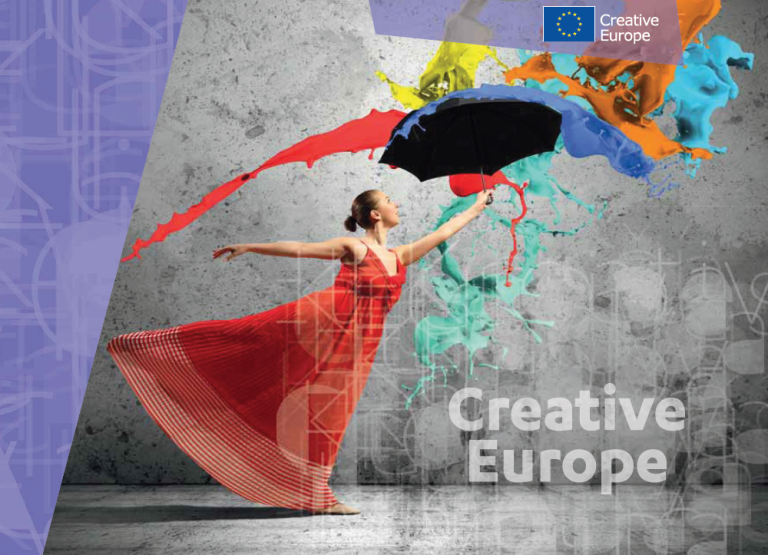 This week we learned we were successful in receiving Creative Europe funding for an exciting new project called Shaking the Walls with partners from across Europe. The project is led by Gdański Teatr Szekspirowski (Poland), the other partners are Parrabbola (UK), Cooltour Ostrava (Czech Republic) and Ratatam (Iceland).

2019 marks An Grianan Theatre’s 20th anniversary and we are really pleased that the Creative Europe funding will allow us to engage so many artists and creatives in making a work of scale and spectacle, in an off site location. The Shaking the Walls project is a great opportunity for us to examine the political and economic context of our place in the borders of the North West in association with our international partners.

We will be producing an off-site, immersive presentation of Shakespeare’s The Winter’s Tale, in partnership with Parrabbola Theatre Company. The production will take place in July 2019, in Donegal and Derry, crossing the borders, the traditions and the waters of the North West.

Two Kingdoms, Sicilia and Bohemia divided by an ocean; two kings, raised together, but at odds over the love of a woman; lost princes, prison sentences, tragic deaths, bears and ocean voyages, and finally, a mysterious and magical ending that reconciles the kingdoms; It is a problem play, a text with multiple personalities, but ultimately it explores conflict, reconciliation and borders. It is Shakespeare’s Brexit masterpiece.

Following on from the production, the theatre’s writer in residence, Guy Le Jeune, will travel on to Gdańsk, Ostrava and Reykjavik, working with Parrabbola’s Director, Philip Parr, to create a new piece work that addresses the nature of the walls we build, both physical and metaphorical, to presented at the Gdańsk Shakespeare Theatre in 2020.

Your ticket for the: Shaking the Walls: The Winter’s Tale Summer 2019