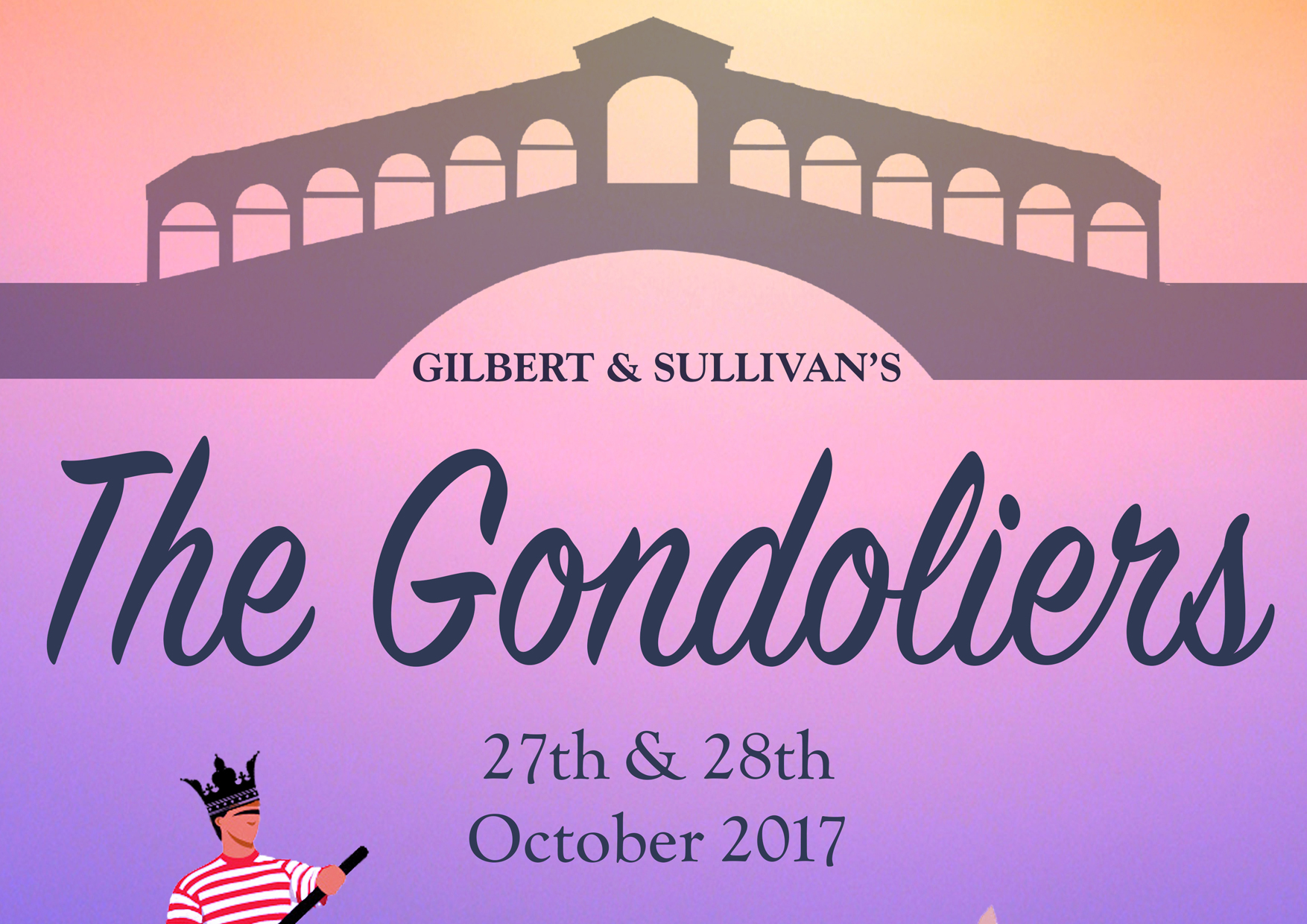 The North West Opera return to An Grianán this October for an evening of beautiful melody and light-hearted banter with their production of Gilbert & Sullivan’s The Gondoliers on Fri 27th & Sat 28th October.

Packed with crowd-pleasing vocal arrangements and tongue-in-cheek humour, The Gondoliers is a tale of the search for the heir to the throne of the fictional state of Barataria and all the plot twists that follow before the matter is resolved.

William Gilbert’s laugh-out-loud lyrics and Arthur Sullivan’s sumptuous and often giddy music will be performed by a combination of professional singers, orchestra and a veritable feast of local talent. 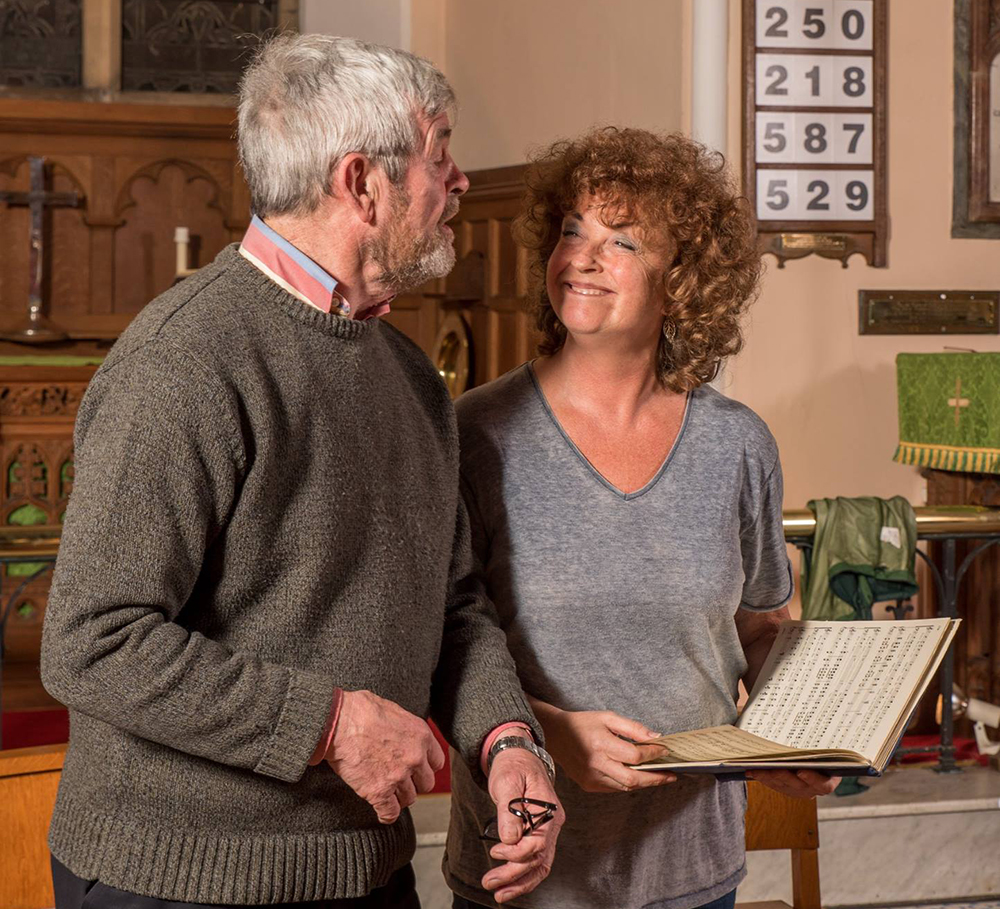 Billy Patterson and soprano Ann Jennings play The Duchess and Duke of Plaza-Toro in The Gondoliers.

The eponymous Gondoliers are portrayed by professional tenor Arthur Swan and James McLaughlin formerly of the D’Oyly Carte opera.

Donal Kavanagh, a devotee of all things Gilbert & Sullivan, is relishing the role of the Grand Inquisitor Don Alhambra.

Fresh from his success in the lead as the Phantom of the Opera, Robert Kelly takes on the role of Luiz, secretly in love with Casilda played by professional soprano Diana McLaughlin. 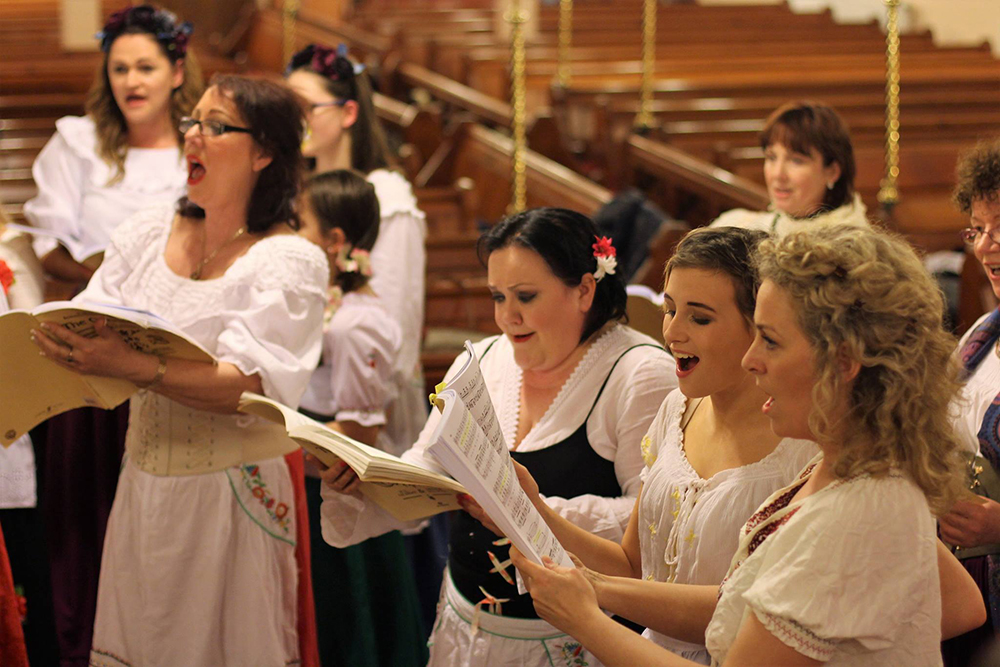 Rehearsals for The Gondoliers

Ann Jennings Musical & Artistic Director of NWO is excited about having assembled such a talented team: “The Gondoliers contains some of Sullivan’s most inspired music – all the principals have fantastic pieces and the chorus have their fair share of glorious music too. We have put together a great cast that can do justice to the score but also have great comic acting ability to make the most of Gilbert’s humour”

Not the type to sit on her heels, Ann Jennings will then be jetting off to Europe in December where she has been signed up as Musical Director to lead a team of West End singers & dancers, in a new Andrew Lloyd Weber International gala, putting the soloists through their paces both vocally and musically.

Your ticket for the: Feel Good Opera The Gondoliers this October