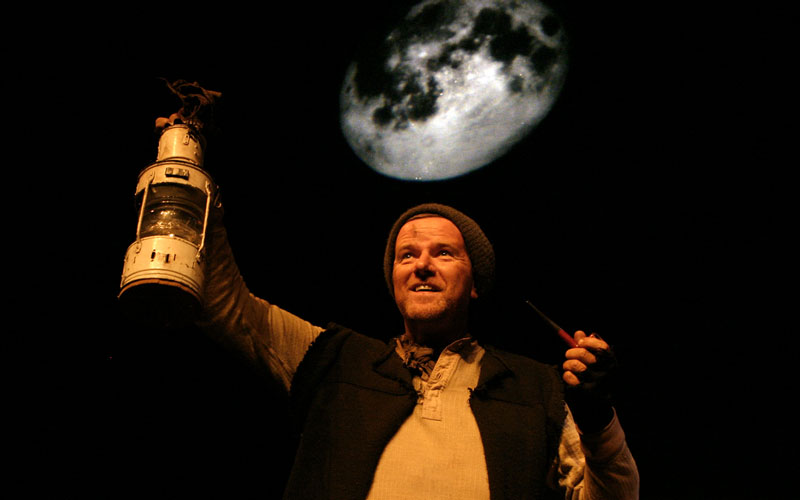 We had originally booked Aidan to come and perform the show live but tightening Covid-19 restrictions meant a performance in front of an audience was no longer possible. However you can now watch a livestream of the show in the comfort of your own home on Wed 11 November in a new recording made specially for this tour. Booking opens soon.

Your ticket for the: Tom Crean Antarctic Explorer – Online