The Tales of Hoffman

Sung in French with English surtitles

One narrator. Drunk. The story of the women in his life. The complications of his current love and his current rival. And an evil shadow that follows him everywhere.

Offenbach was dubbed “the Mozart of the Champs-Élysées” by Rossini. His lyrical, effervescent final opera, left unfinished at his death, with its plot of strange, outrageous loves, an ever-present evil genius, not to mention the famous Barcarolle (borrowed from an earlier work) and an aria for a wind-up mechanical doll, is a treasure-trove for an imaginative director.

“I warn others solemnly that Offenbach’s music is wicked. It is abandoned stuff: every accent in it is a snap of the fingers in the face of moral responsibility: every ripple and sparkle on its surface twits me for my teetotalism, and mocks at the early rising of which I fully intend to make a habit some day.” — George Bernard Shaw, 1889

Director Tom Creed places the emotional roller-coaster of Hoffmann’s life and the characters of his world — 21 different roles sung by 16 singers — in a sharp contemporary setting. 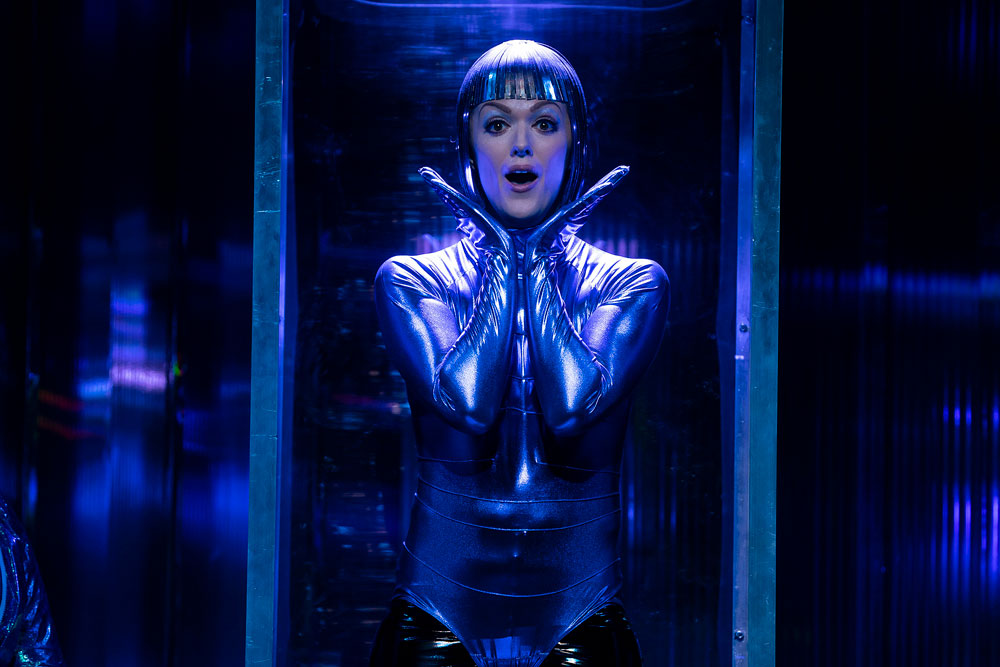 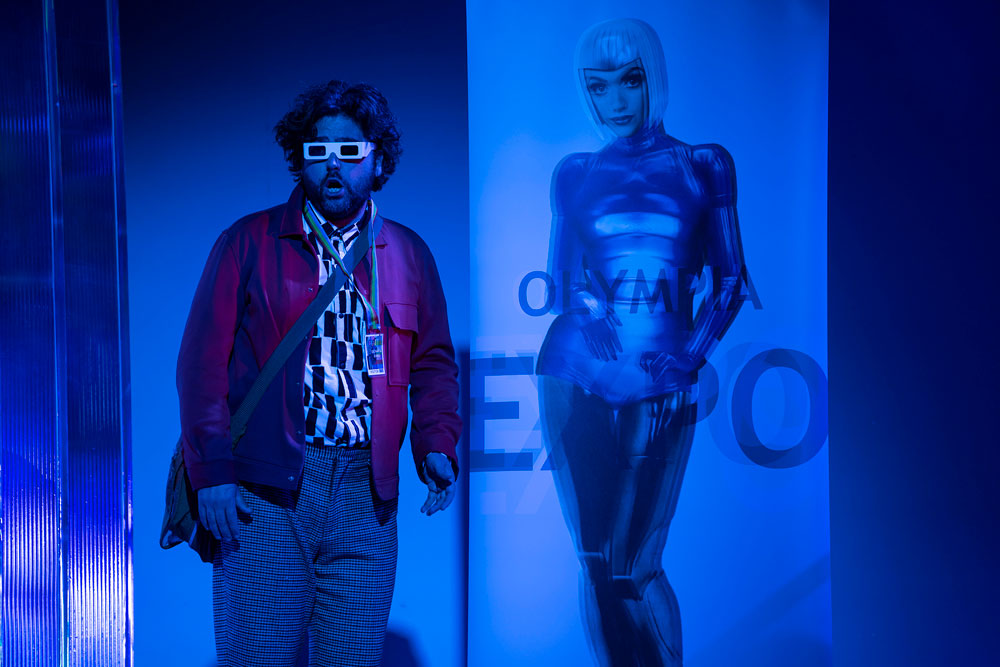 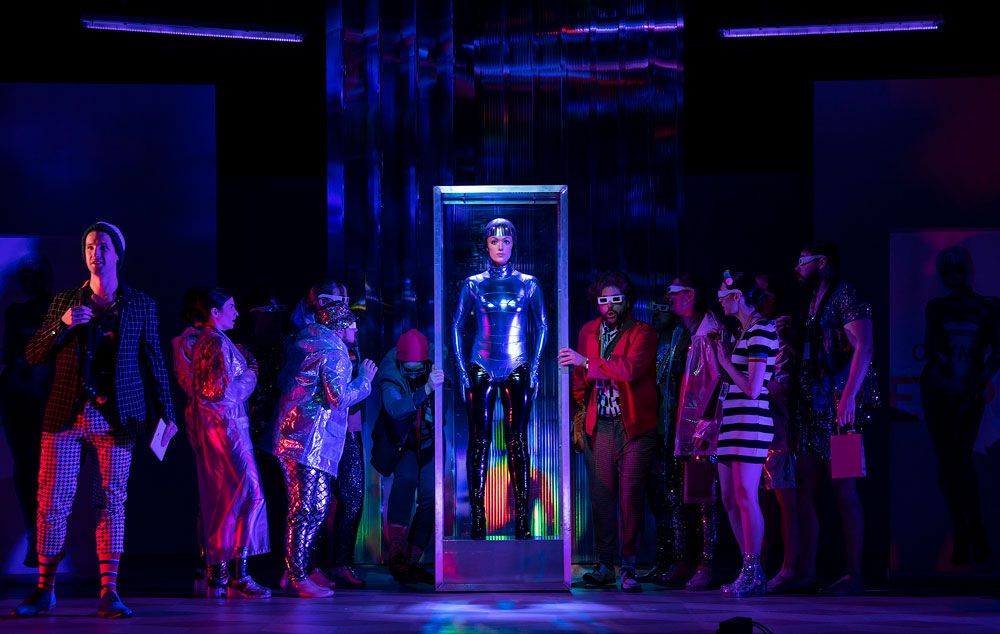 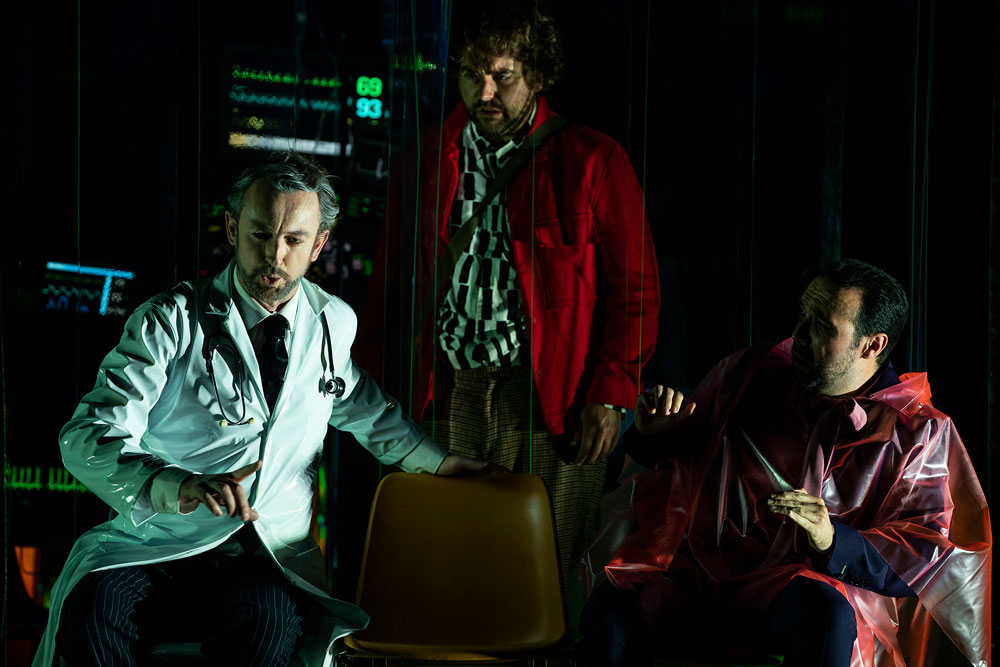 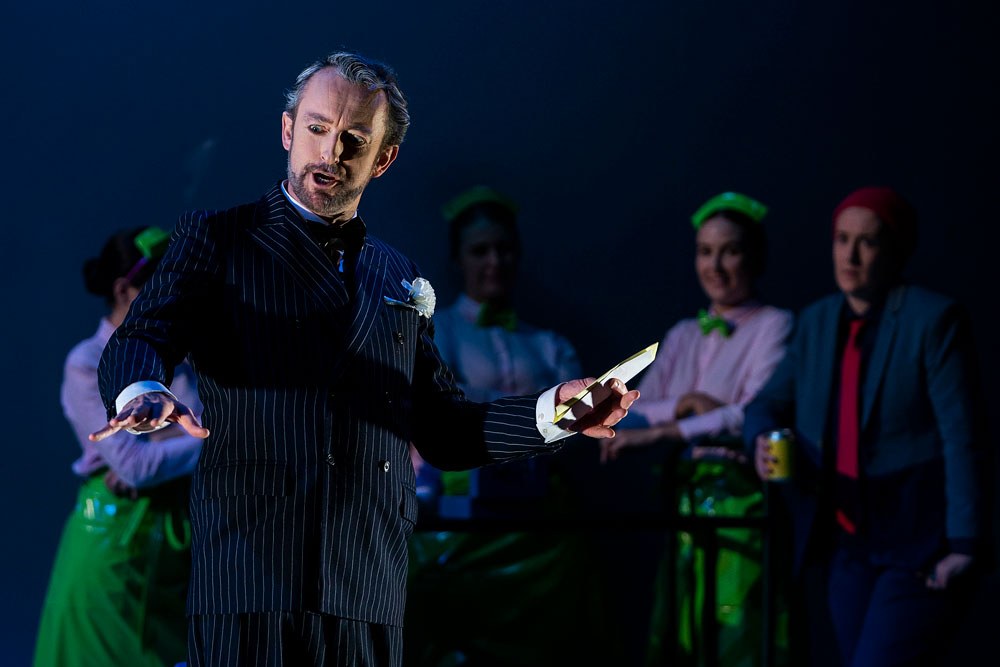 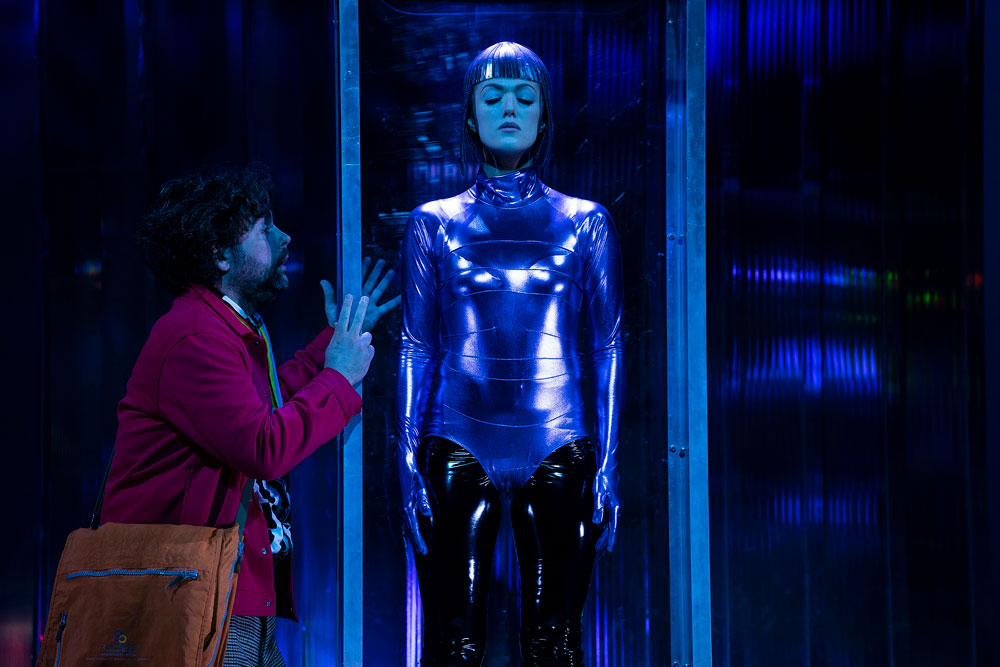 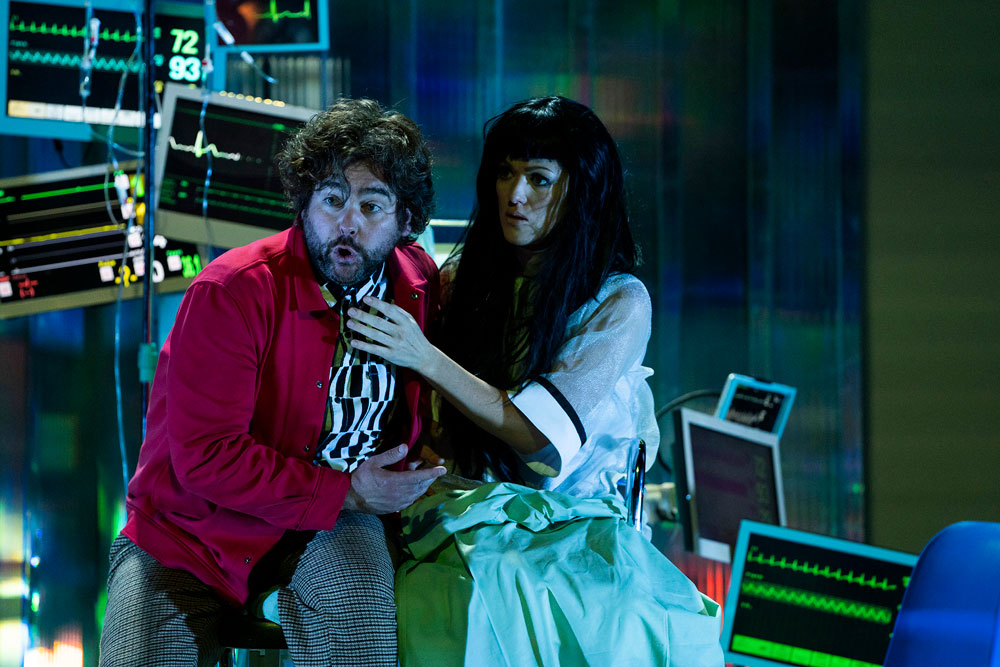 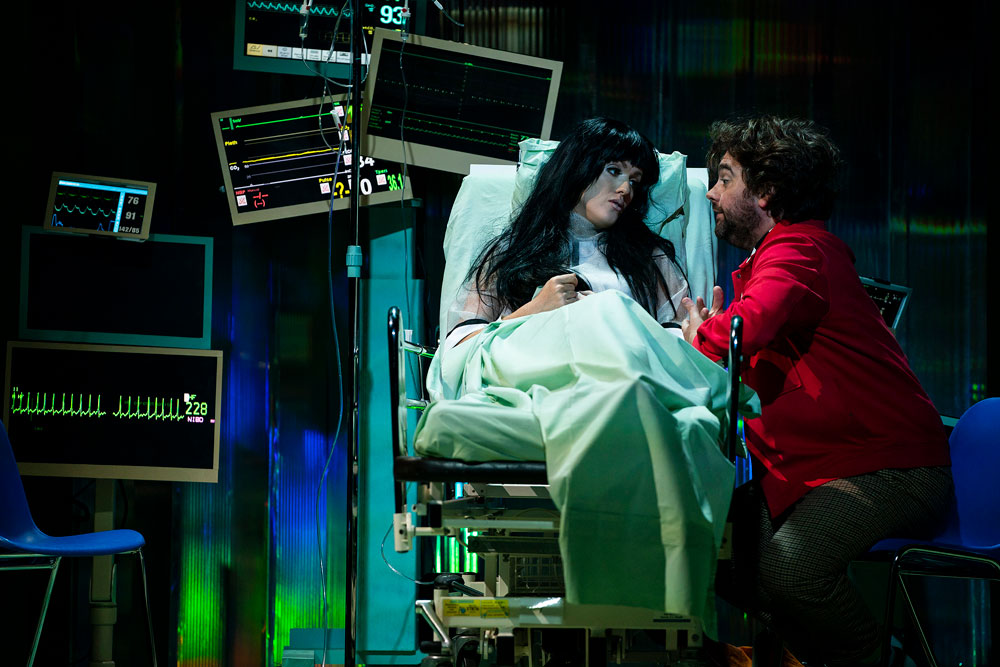 Eloquent tenor Julian Hubbard is the luckless hero. Spectacular soprano Claudia Boyle deftly morphs into the four women he is obsessed with. Majestic mezzo soprano Gemma Ní Bhriain tries to hold it all together as his staunch friend, Nicklausse. And some of Ireland’s best singing talent joins in the fray.

Claudia Boyle, “captivating in the truest sense of the word” — Opernwelt

Register for Event: The Tales of Hoffman

Your ticket for the: The Tales of Hoffman

The Tales of Hoffman