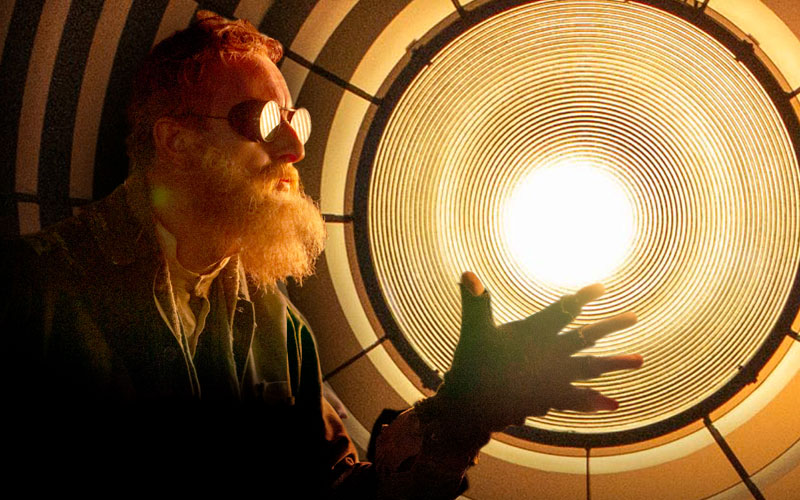 A Scottish lighthouse goes dark. A visiting supply ship finds the building in order. But the keepers have vanished without trace. Three singers in multiple roles explore the psychological state of the fractious men, relive an official investigation and project a supernatural explanation. The composer, who based the structure of the opera on the Tower of the Tarot, leaves no simple answers. Based on an actual event in December 1900.

“a work that never ceases to amaze” The Stage

“The Lighthouse, first performed in 1980, is a chamber opera, but it builds to a shattering conclusion worthy of opera at its grandest.” The New York Times

Your ticket for the: The Lighthouse – Irish National Opera