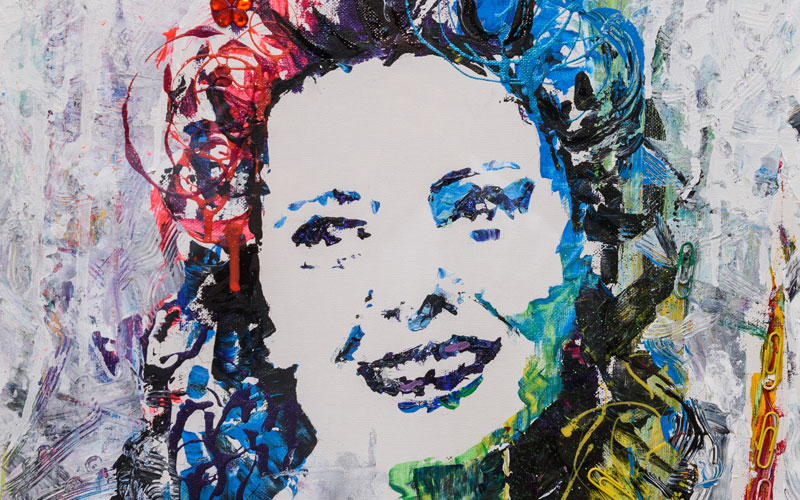 Following on from its critically acclaimed sell out run last year, Little Willow Productions is proud to return with ‘Ruby!’ a play written by Michael Cameron and featuring Libby Smyth as Ruby Murray.

Belfast born Ruby Murray was one of the most popular singing stars in the world in the 1950s, becoming the only recording artist in history to have five songs in the Top Twenty in the same week. Behind the triumphs however, a darker story was unfolding in Ruby’s life. This intimate drama enthralled audiences on its debut run.

“The jewel in the Lyric Theatre’s crown so far this year, this Ruby! is a gem.” Simon Fallaha, The Big List

Your ticket for the: Ruby! CANCELLED