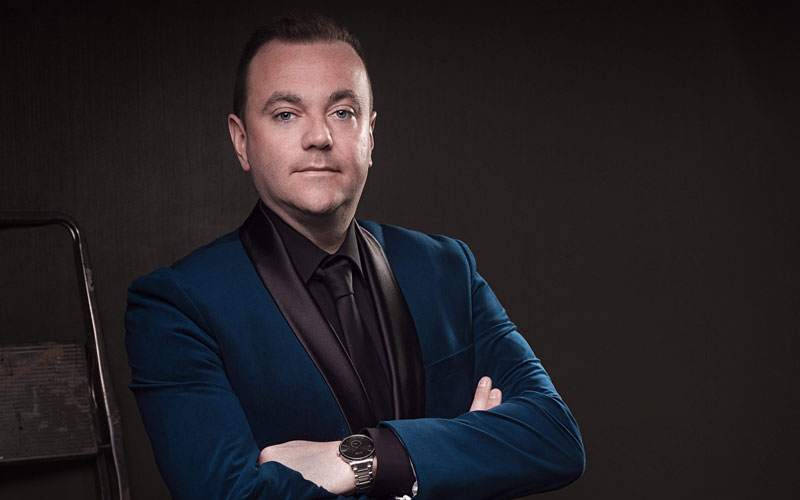 Hailing from Gurteen in Co Sligo Patrick Feeney is highly regarded as one of Ireland’s finest vocal talents and performers.

His forthcoming Country and Gospel tour will feature many of his most popular songs like ‘I Believe’, ‘Someone to Love Me’ and his recent smash hit recording ‘Jerusalem’ which received nightly standing ovations on the hugely very successful 3 Amigos tour along with his great friends Jimmy Buckley and Robert Mizzell.

To coincide with the tour Patrick recently released a new Country and Gospel album which has received high critical acclaim all across Ireland and further afield.

Patrick is really looking forward to his own tour and it’s a fantastic opportunity for fans to hear a collection of his biggest and most popular songs coupled with some new material selected for this exciting project.

Joining Patrick on the tour will be his own band of fantastic musicians and a few of Ireland’s finest session players enhanced by state of the arts sound and lighting this is certainly a show you won’t want to miss!

Your ticket for the: Patrick Feeney