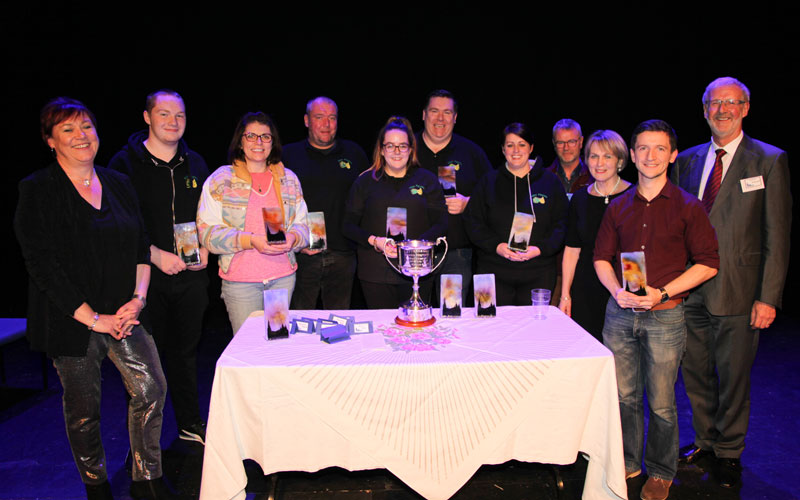 A mixture of classic, contemporary and original one act plays, generally under 50 minutes long,  will be presented over 3 days.

This is a play by Daniel MacIvor (Open)
Gunpowder Productions, Cork

Your ticket for the: Letterkenny One Act Festival 2021