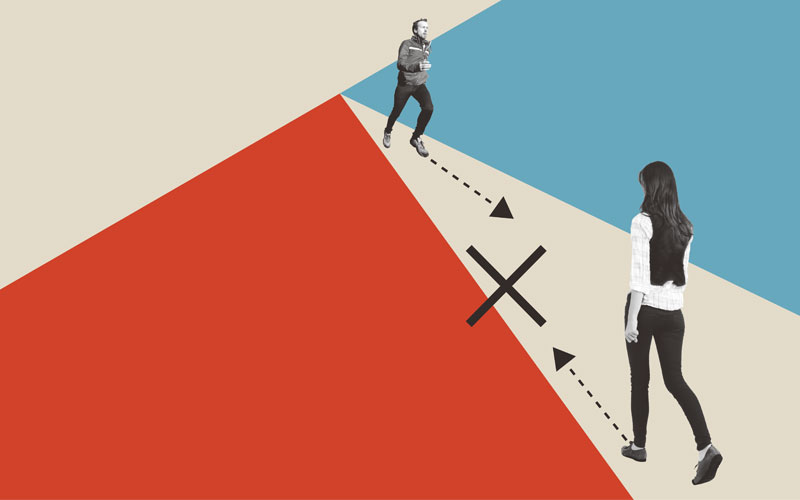 Once Upon a Bridge will be performed and broadcast live from

The performances will not be pre-recorded

Druid presents a live stream of a new play

Once Upon A Bridge

A New Play by Sonya Kelly

‘A fairytale for a modern age.’

Druid premiered Sonya Kelly’s ‘whip-smart’ (Irish Independent) comedy Furniture during the Galway International Arts Festival 2018, followed by a 13-venue national tour last year. In a world premiere production, Once Upon a Bridge will be performed and live streamed from The Mick Lally Theatre, Galway, for four performances only. The cast includes Druid Ensemble member Aaron Monaghan with Siobhán Cullen and Adetomiwa Edun.

Register for Event: Once Upon A Bridge | Druid Live Stream

Your ticket for the: Once Upon A Bridge | Druid Live Stream