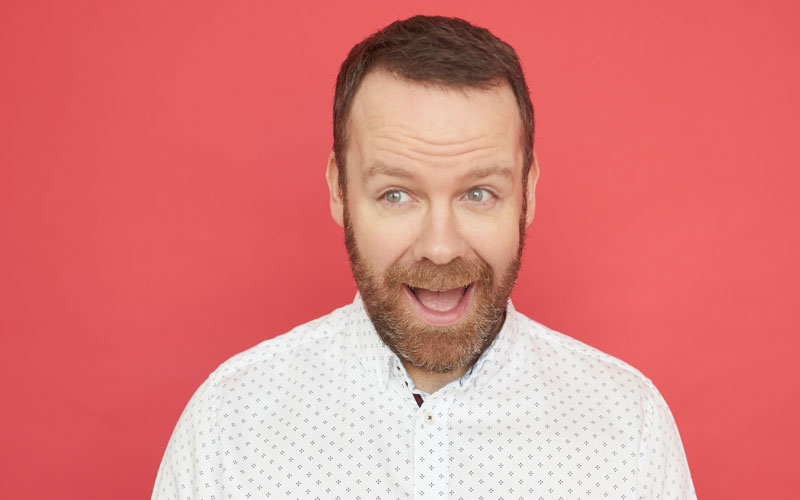 Liminal
Neil Delamere brings his new tour show to An Grianan this January. It has been a busy few months for the popular comic with new series of the Blame Game and Soft Border Patrol airing in spring and more recent appearances on the Newquiz, the Unbelievable Truth and the Now Show for BBC R4.

Book now to catch this comedy maestro in action.

“No tv camera could accurately measure the lightning speed of Delamere’s wit” – The Irish Times
Described by The Scotsman as “a master”, Delamere is renowned for his on-stage banter and quick-witted, well-observed yarns and previous tours and international appearances – including the Melbourne International Comedy Festival, Edinburgh Fringe Festival and the Montreal Just For Laughs Festival – have been a sell-out.

Your ticket for the: Neil Delamere – Liminal