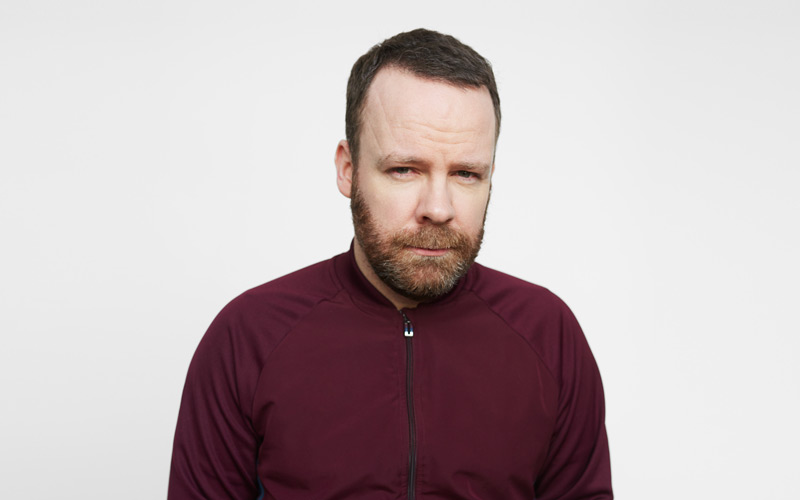 Fresh from a sell-out tour, star of BBC’s the Blame Game, Fighting Talk and the Newsquiz Neil Delamere returns to An Grianan with a brand new show.

Time waits for no man, especially one trying to buy a watch. Things always get complicated.

Described by The Scotsman as “a master”, Delamere is renowned for his on-stage banter and quick-witted, well-observed yarns and previous tours and international appearances – including the Melbourne International Comedy Festival, Edinburgh Fringe Festival and the Montreal Just For Laughs Festival – have been a sell-out.

Your ticket for the: Neil Delamere – End of Watch