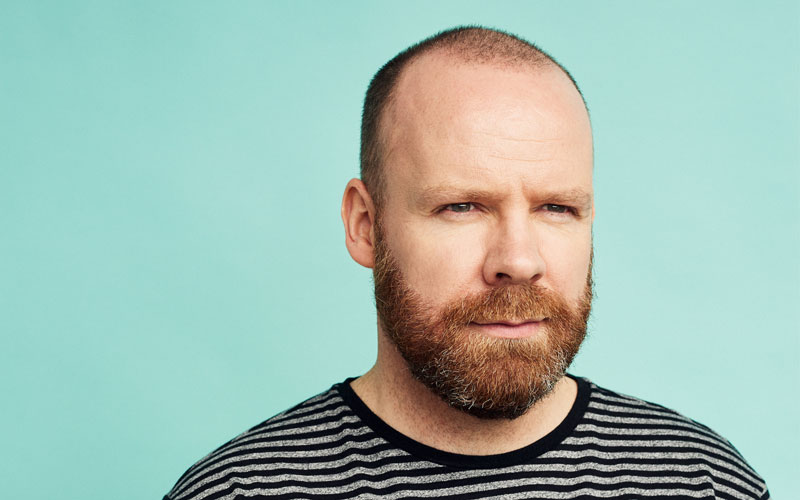 Fresh from a sell-out tour, the star of BBC’s The Blame Game and Soft Border Patrol, Neil Delamere, returns with a brand new show. This time he thinks he has that whole “illusion of control” idea sussed.

Then again he would think that, wouldn’t he?

Described by The Scotsman as “a master”, Delamere is renowned for his on-stage banter and quick-witted, well-observed yarns and previous tours and international appearances – including the Melbourne International Comedy Festival, Edinburgh Fringe Festival and the Montreal Just For Laughs Festival – have been a sell-out.

Your ticket for the: Neil Delamere – Controlled Substance: EXTRA SHOW !