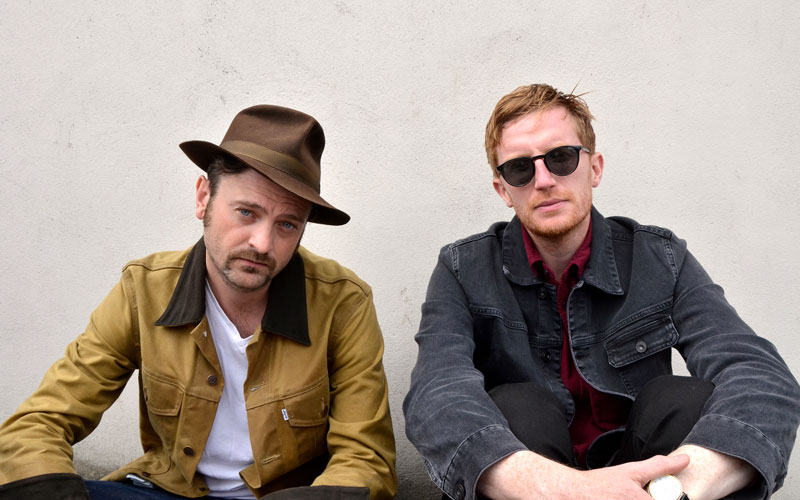 NB: This event has been rescheduled to Friday 9 April 2021.

This is the new date for the Lost Brothers show which was postponed from 28 March. All Tickets for the earlier date are still valid.

Shortlisted as one of MOJO magazines albums of 2018, and nominated for Best Band and Best Album at the inaugural RTE Radio 1 Folk Awards, The Lost Brothers have become known as one of the very finest bands around. Collaborations down the line have included work with Brendan Benson of The Raconteurs, Richard Hawley and Glen Hansard.

They now add to their growing repertoire with their sixth studio album, “After The Fire After The Rain”, which features contributions from M Ward, Jolie Holland, Steve Wickham and Howe Gelb. The album was recorded in New York by Daniel Schlett and Tony Garnier (Bob Dylan’s longest running band member and bass player of the past 30 years).

With 5 highly acclaimed albums already under their belt and a brand new sixth release on the horizon, they have a rich well of songs to draw from for a spectacular live show.

“As smooth as aged old whiskey. Best of the year” 4/5 Stars- The Irish Times
“Spellbinding “ NME
“The dovetailing of the two voices make this so very special.” The Guardian
“Simon and Garfunkel reborn in the desert.” Uncut Magazine
“Making huge spaces very intimate indeed. Superb.” Huffington Post
“The Lost Brothers harmonies are to die for, as near as a duo have got to the mastery of The Everlys and The Louvin Brothers’ tender close harmony singing that I’ve heard anywhere near these shores.”
– Richard Hawley
The Lost Brothers have a sound, harmony and spirit that if there is any justice will outlive us all.“ M Ward