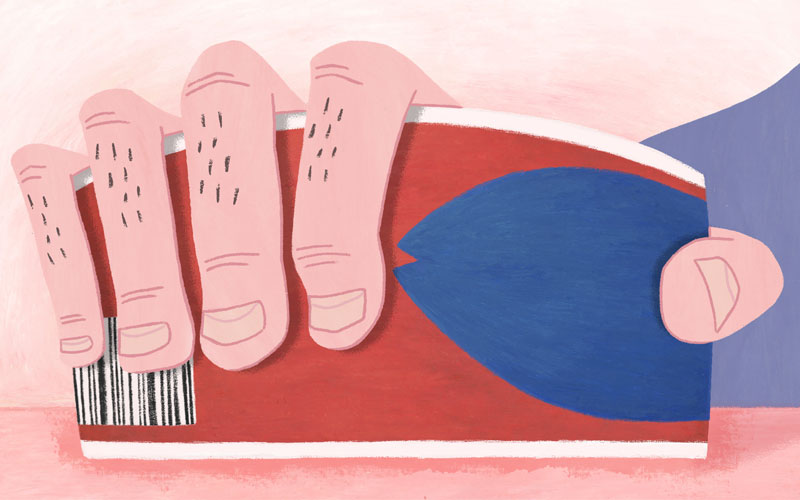 Watch for free online. Available on demand from 15 June 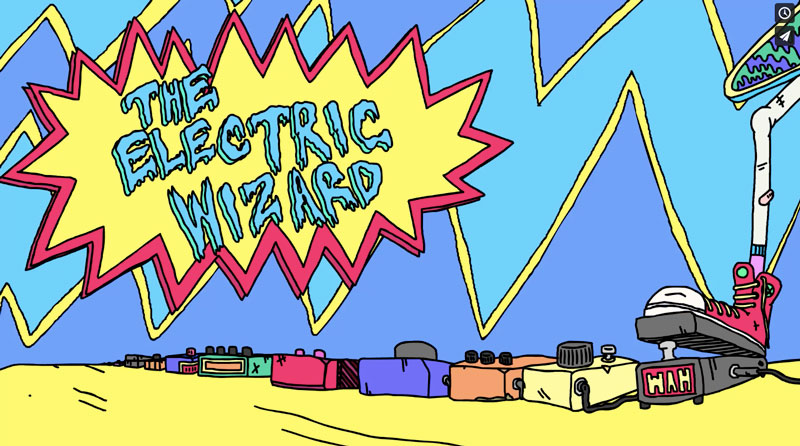 Two episodes of The Electric Wizard, an animated series by Eoin O’Kane. 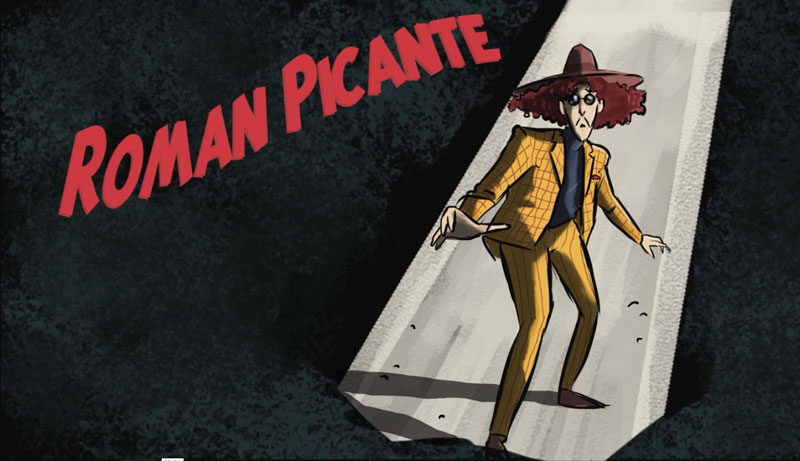 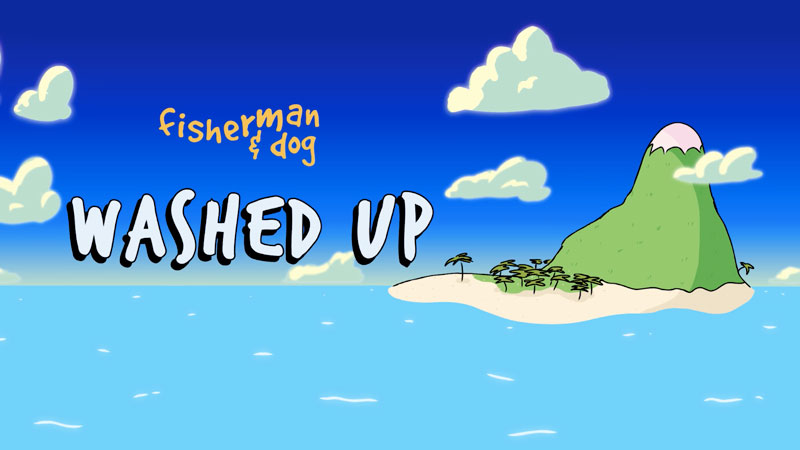 Animated short by Dylan Butter about a fisherman and his dog. 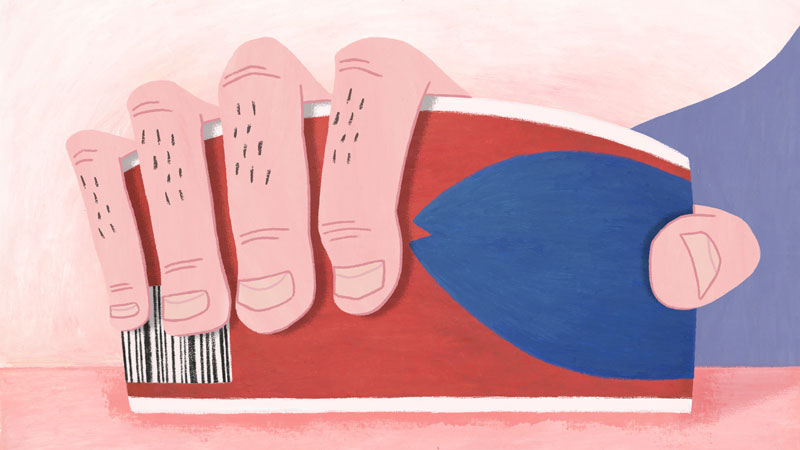 Hand drawn animation by Cliona Noonan. A late-night supermarket cashier with a strange obsession is visited by a mysterious customer.

Your ticket for the: Free: Lasta Shorts (Online)