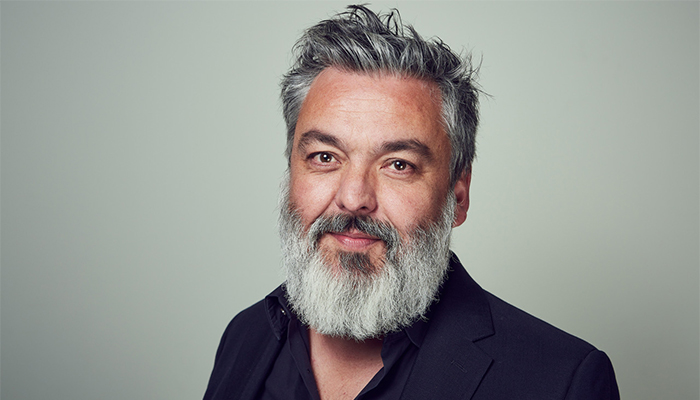 JEZ BUTTERWORTH HAD ALREADY established himself as one of his generation’s leading playwrights when his play Jerusalem, starring Mark Rylance, premiered in London in 2009. The play, a bold, exuberant, state- of-the-nation comedy about modern-day Pied Piper Johnny ‘Rooster’ Byron, won a clutch of awards and catapulted Butterworth to international fame.

His latest play, The Ferryman, a gripping family drama set in an Armagh farmhouse in 1981, has been just as rapturously received.

In an exclusive Irish appearance for Lughnasa FrielFest Jez Butterworth talks about his passion for Friel’s work and the challenges of writing plays, from dialogue to engaging with the Troubles.

‘a playwright without equal’ The Guardian

Find out more about the Friel Festival at the Arts Over Borders website.

Your ticket for the: FrielFest 2018: Jez Butterworth in conversation