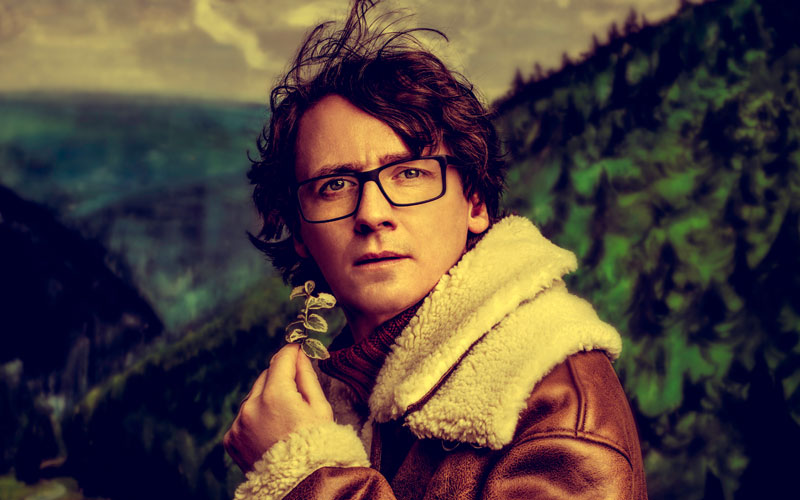 Following his biggest ever tour last year and yet another sell-out Fringe run this August, one of the Ireland’s finest observational comics embarks on an EVEN BIGGER brand-new tour and has now announced an even FURTHER extension for 2020!

Ed Byrne is back with his new show If I’m Honest.

Ed will embark on a nationwide Irish tour in October 2020. Tickets from €30 go on sale this Friday 15th November at 9.00am from Ticketmaster and venue box offices. (Additional charges may apply in certain circumstances when using cards or local ticket agent).

Join Ed Byrne as he takes a long hard look at himself and tries to decide if he has ANY traits that are worth passing on to his children.

A TV household name, Ed has been seen on pretty much every TV programme in the UK including Mock The Week, Top Gear, Have I Got News For You, The Graham Norton Show, Live At The Apollo (Host), The One Show, The World’s Most Dangerous Roads, Dara & Ed’s Big Adventure, Dara and Ed’s Road to Mandalay and most recently QI and The Pilgrimage.

“A masterful display of the comics art…This is a seamless and perfectly timed show that could stand proudly next to any Izzard, Bailey, Carr or Skinner stadium-filler” SUNDAY TIMES

Your ticket for the: Ed Byrne