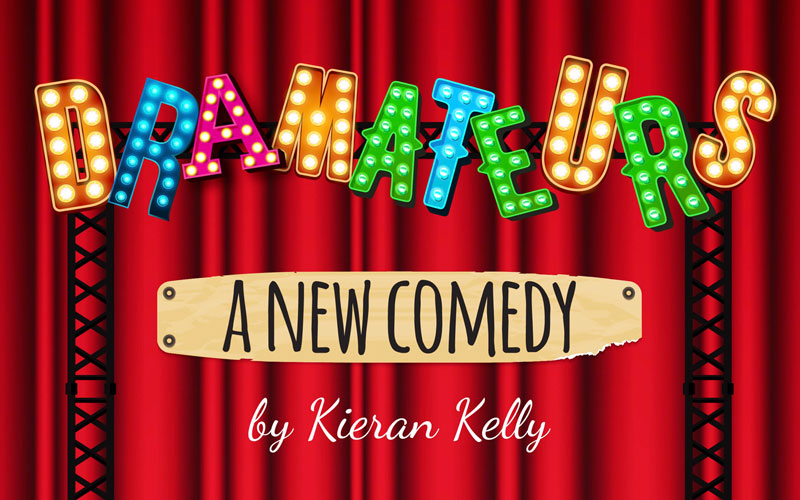 The once nationally renowned Fianna Players of Ballynascale have not performed on the Irish Amateur Drama Circuit for over ten years and are about to make their long awaited and much anticipated comeback as they host their first ever Drama Festival in their local town hall. However, before they get to perform their brand new play, an epic tale based on the Táin Bó Cuailgne and the mighty Cúchulainn, tragedy strikes. As their former member Fionn McDevitt returns home from self imposed exile in Boston, he must face up to the actions of his past and attempt to re-unite the Fianna Players once more to stage their epic production!

“Dramateurs” is a hilarious, brand new comedy by LMDG group member Kieran Kelly (“Beneath an Irish Sky”– All Ireland Finalists 2018) that is an unabashed love letter to the world of Irish Am-Dram and the redemptive power of local theatre. This play will compete on the Drama Festival Circuit in March 2020.

Your ticket for the: Dramateurs – Letterkenny Music & Drama Group