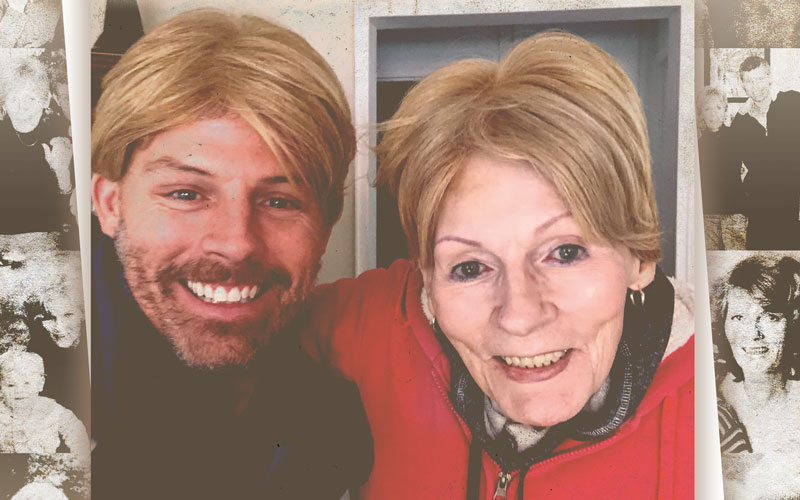 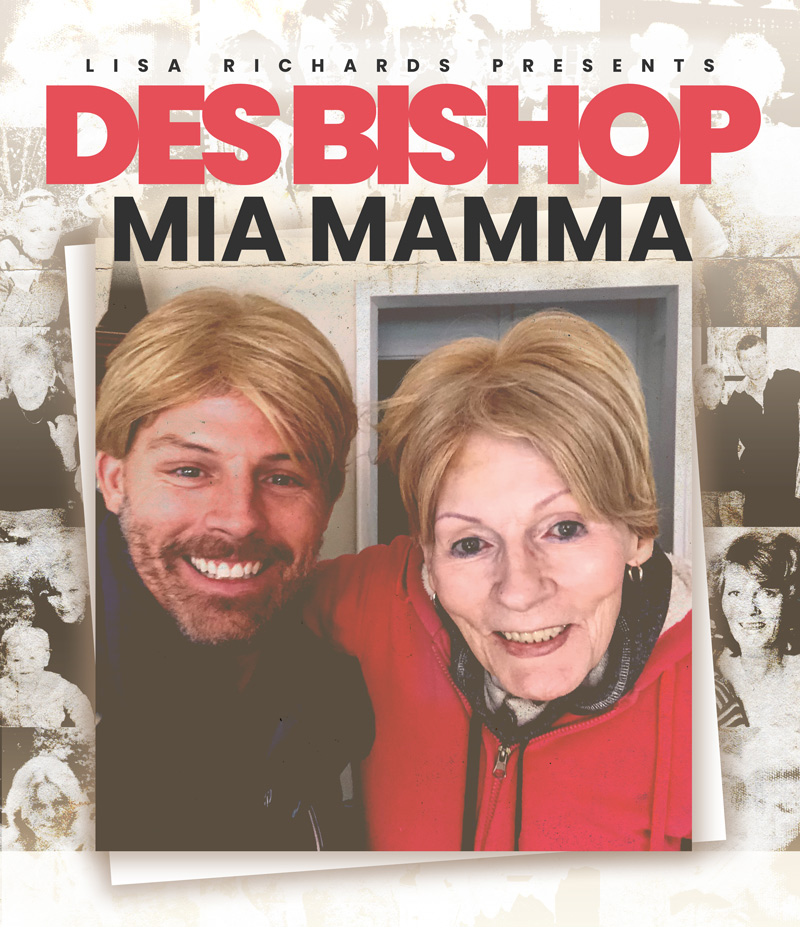 Your ticket for the: Des Bishop ‘Mamma Mia’: Date Change from November 2020 to Saturday 13th February