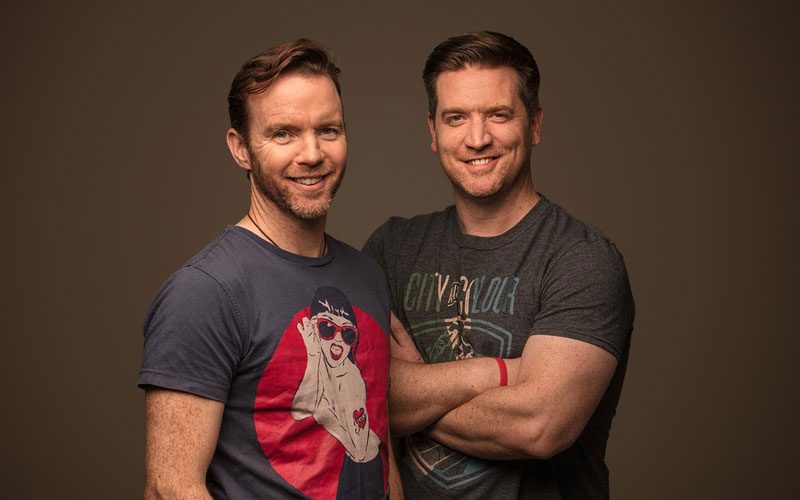 When the 2018 Vodafone Comedy Carnival line-up was announced, Dermot and Dave were the first act to sell out their shows, with tickets disappearing in a matter of hours.  Now, they’re ready to hit the road again with a brand new show that brings together stand-up comedy, hilarious characters and a whole load of rocking musical performances.

Register for Event: Dermot and Dave: THIS SHOW IS NOW SOLD OUT!

Your ticket for the: Dermot and Dave: THIS SHOW IS NOW SOLD OUT!