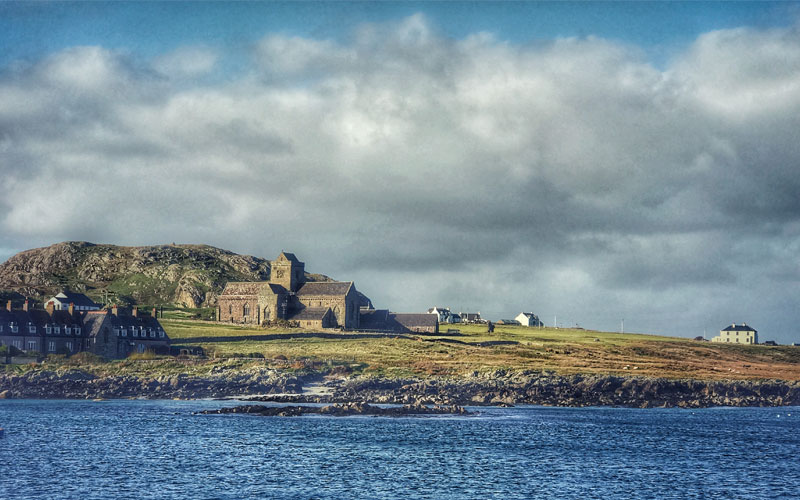 The monastery at Iona, the setting of The Enemy Within

An Grianán Theatre embarks on its most ambitious production to date later this year, with Caitríona McLaughlin, the newly announced Artistic Director of the Abbey Theatre, directing a new version of Brian Friel’s The Enemy Within, and Sean McGinley the talented and popular actor originally from Ballyshannon, signed up to star in it.

This production is one of the signature events in the Colmcille 1500 commemorative year.

The Enemy Within is a major early work by Friel and examines a period in the life of Colmcille as a mature man, having worked in his ministry for many years and settled in his monastery in Iona yet still subject to the demands of his turbulent family clan in Donegal.

Rehearsals are planned to take place in Letterkenny throughout October and November, with live performances in An Grianán Theatre in mid November. The show will also be recorded and made available to other venues as a digital production.

This will be the first time that Caitriona McLaughlin has directed a Brian Friel play: “I think this is a beautiful play and as a Donegal woman, I am thrilled at the prospect of getting to direct my first Brian Friel play at home, in Donegal. It feels very special and important both personally and thematically. The themes of exile are all too familiar, just now, and the notion of battling conflicting thoughts, impulses or loyalties is a large part of the human condition, and particularly in Ireland. This forced time of reflection through Covid has had an impact on all of us and this opportunity for an exploration of that part of the human psyche feels timely and valuable right now. Plus of course we get to do this production as part of a Country wide celebration of St. Columba and 1500 years since his birth. A singular figure who has the kind of passion, drive and commitment we see today in the tenacity of our artists and sports heroes.” 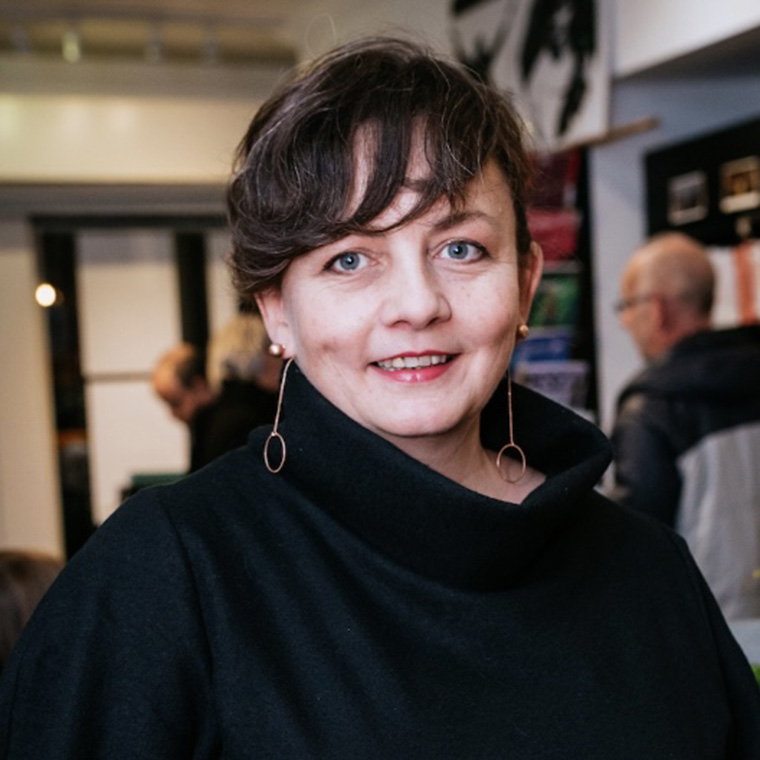 Caitríona McLaughlin, Director of An Grianán Theatre’s The Enemy Within

Actor Sean McGinley, whose c.v. boasts roles in such films as The General, Braveheart, The Butcher Boy, and Gangs of New York, as well as prominent roles in Roddy Doyle’s TV Series The Family, and The Republic of Doyle, will star in An Grianán Theatre’s Production of Brian Friel’s The Enemy Within this November. Originally from Ballyshannon, McGinley started acting with the fledgling Druid company in Galway, while a student there in the late 1970s. It started him on a career that has taken him all over the world, on film and on stage. He was last seen on An Grianán’s stage in The Abbey production of Observe The Sons of Ulster in 2016. 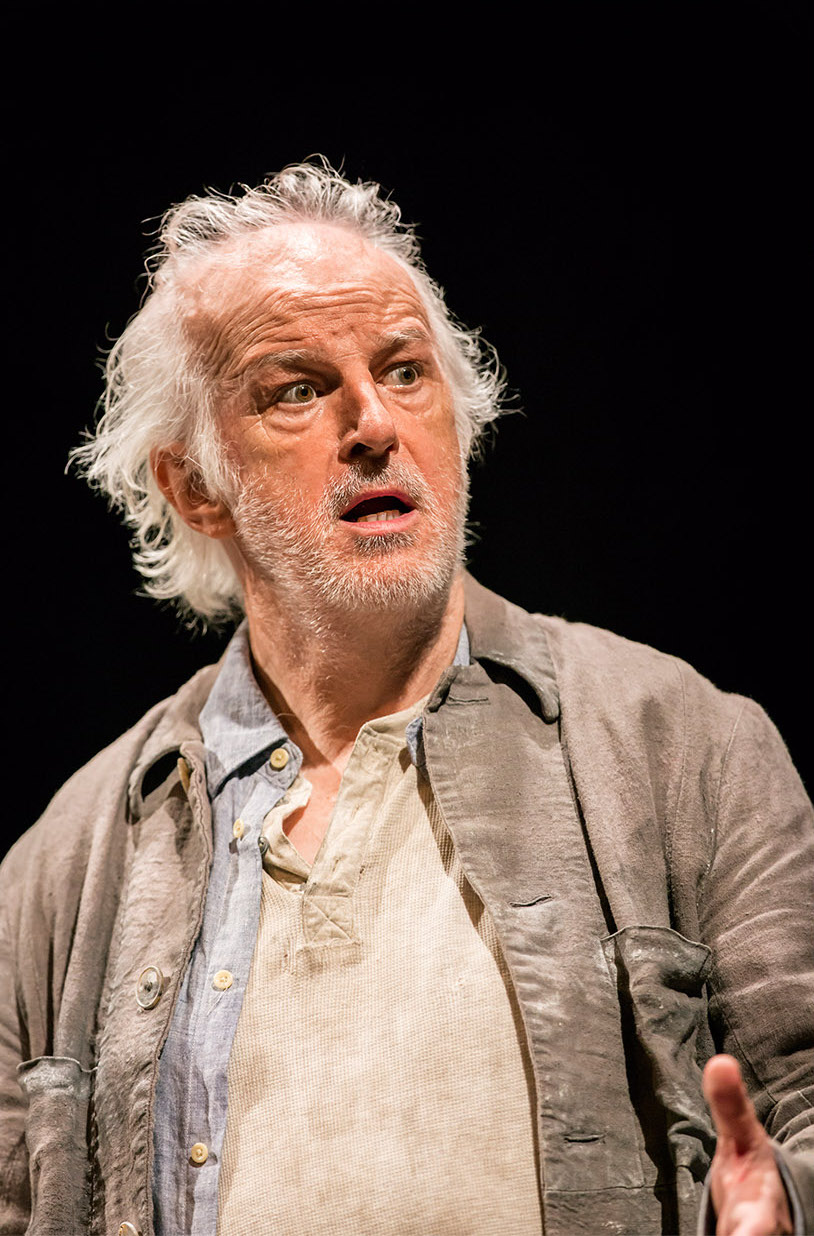 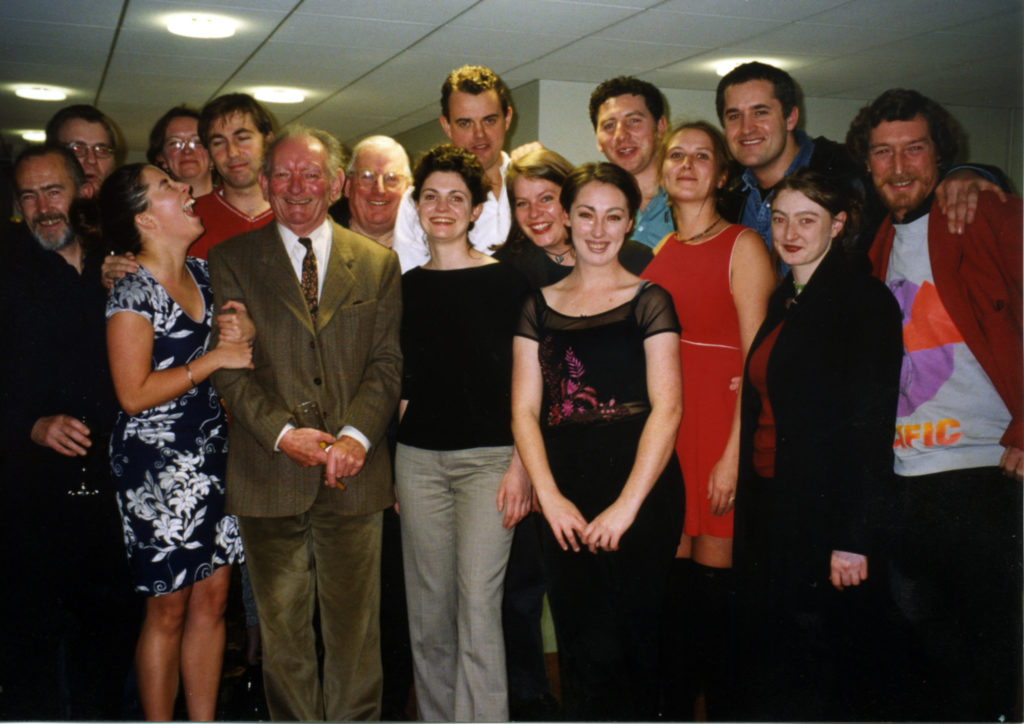 Brian Friel with the cast of Translationss in 1999 – the first of several of his plays produced in-house by An Grianán Theatre.

Funding for this show comes from the Arts Council of Ireland, Creative Ireland, Donegal County Council and Department of Tourism, Culture, Arts, Gaeltacht, Sport and Media.

Your ticket for the: An Grianán Theatre to produce Brian Friel’s The Enemy Within