You may have noticed our new series of brochure covers, featuring local people, our first was Angel Humm from Portsalon and the current brochure features Letterkenny man John D. Ruddy.

We asked John what An Grianán means to him.

“I grew up in a house watching the John Player Tops and Little Shop of Horrors. I grew up in a house of the Rainbow Theatre Group and variety shows in the Community Games. I grew up in the house with the woman who helped bring Caisleáin Óir to the stage and brought us all along for the ride! I remember the opening night of An Grianán Theatre. I was 10 years old and I remember the LMDG’s Magic of the Musicals. I remember LMS’s Jesus Christ Superstar. I remember Familie Flöz’s Teatro Delusio and Restorante Immortale. I remember so many shows on that stage. I first performed on that massive stage in 2000 in children’s chorus of Caisleáin Óir. In 2013, I’d play Cearrbhach in the same show, and get my favourite photo with me and my wee mammy taken in the green room! I’ve long lost count of how many times I’ve performed on that stage; pantomimes, musicals with the LMDG, and of course The 39 Steps. When we were out on tour, it was always a pleasure to play the home pitch. I knew the dimensions, I knew the acoustics, and as I turned pro, it was even more satisfying to return not just to the home stage, but the team behind the magic, the family of An Grianán Theatre that keeps this stage in the North West one of the best! An Grianán has always supported me as I have grown professionally; through my acting in their many productions, directing the Youth Theatre in Black Adder Goes Forth, and now writing, with my upcoming Manny Man Does the History of Ireland On Stage in October 2018! An Grianán is the theatre of Letterkenny and the theatre of my heart!“ 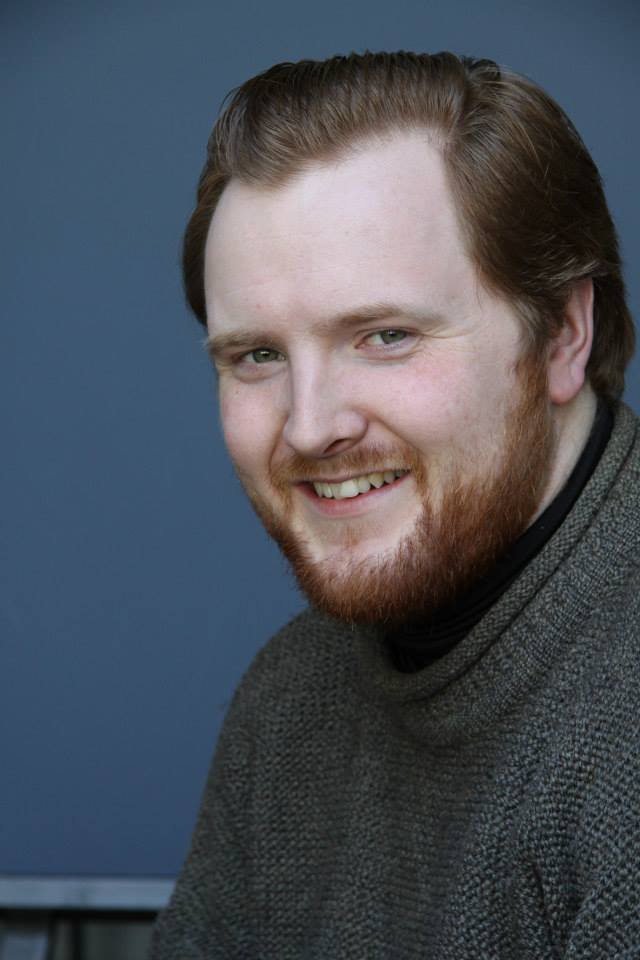 Want to know more about John and his work?

Your ticket for the: An Grianán Ambassador: John Ruddy