Renown English actor David Monteith has joined the cast of An Grianan Theatre’s production of Shakespeare’s The Winter’s Tale which will take place in Letterkenny on 19th & 20th July and in Greencastle/ Magilligan on 23rd & 24th July. It is one of the highlights of this year’s Earagail Arts Festival. David has extensive experience performing Shakespeare on stage, as well as having been in numerous films and tv shows. He is also well known in the UK as a public speaker on the issue of stillbirth. An Grianan Theatre are delighted to have him on board with his obvious theatrical and emotional range adding to the company on so many levels. 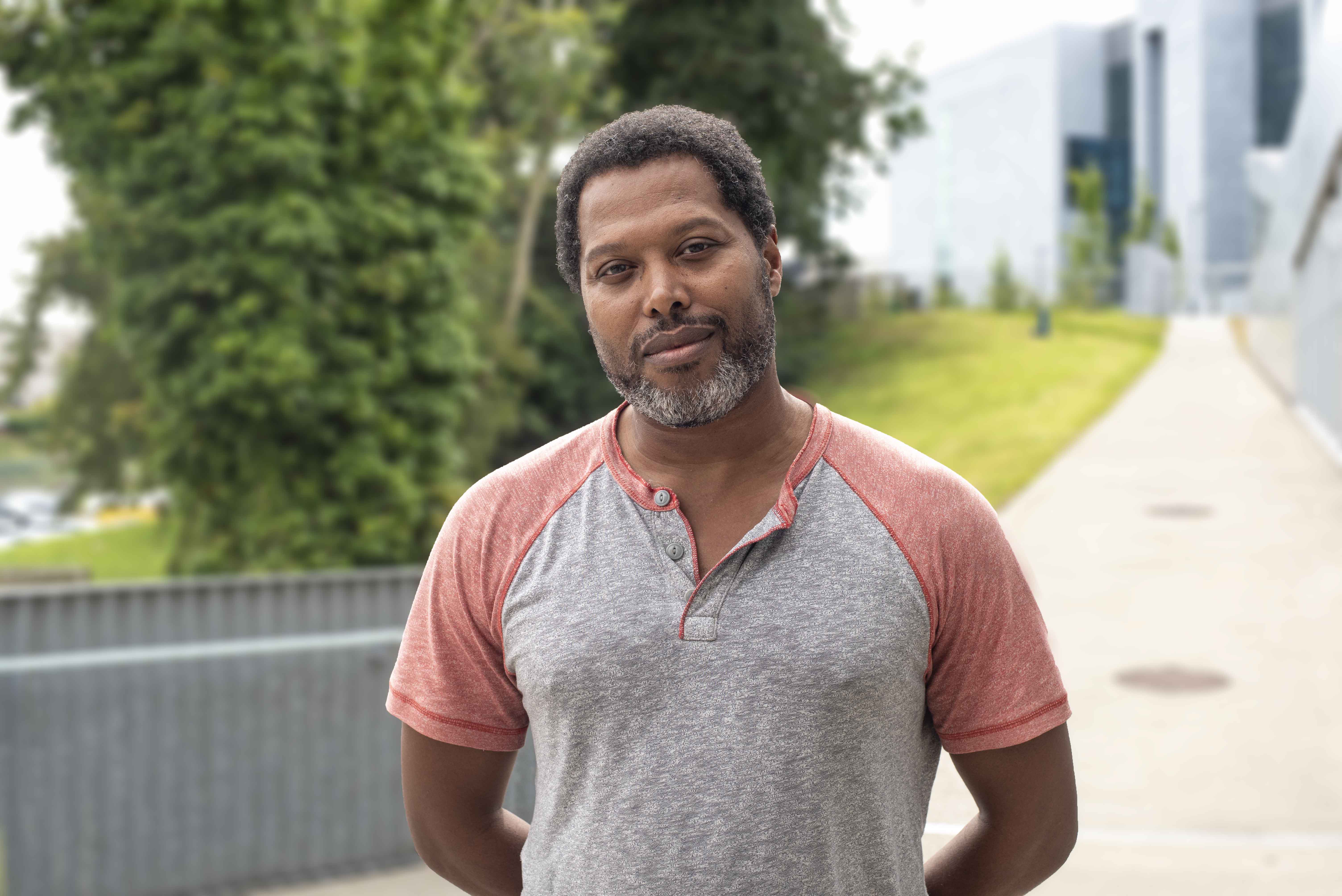 Shaking The Tale: The Winter’s Tale is an ambitious community led project with a cast of over 30 local people performing, along with 8 musicians and a brass band. The company will lead the audience around Ballymacool Park in Letterkenny, and for the Inishowen performances around Greencastle and over to Magilligan and back ! Food and refreshments will be served, and given that it’s Donegal (and Derry) in July sunblock and rain ponchos will also be on hand ! 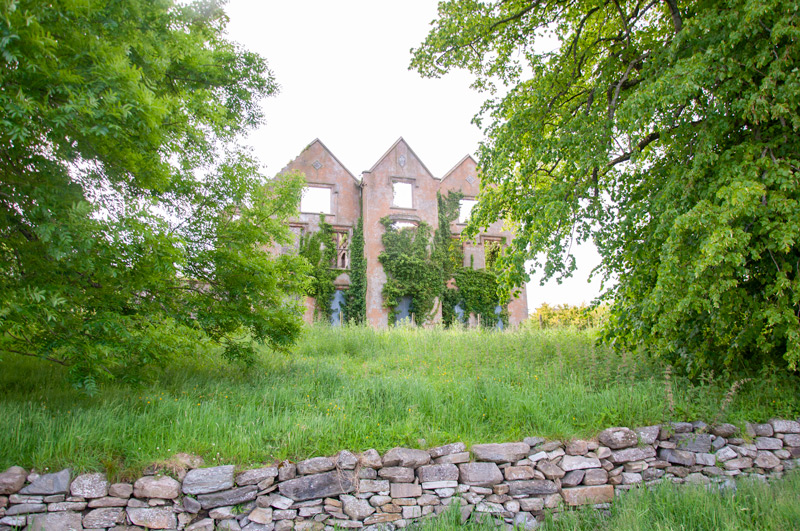 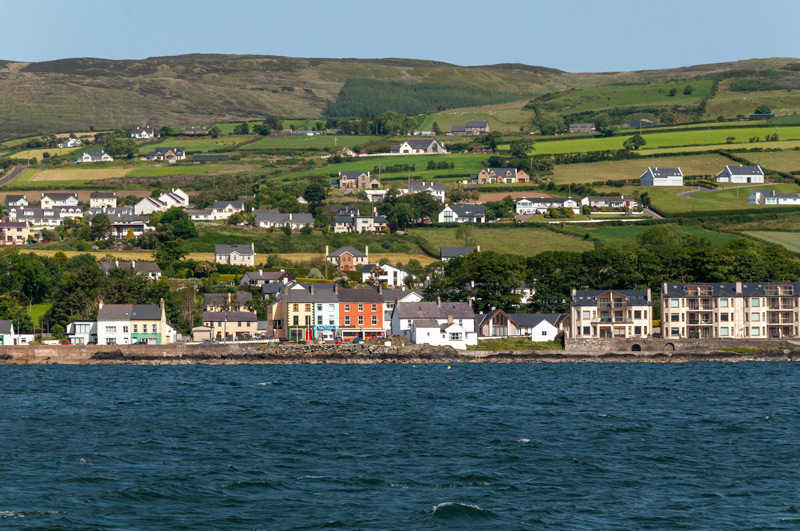 Greencastle as seen from the ferry from Magilligan, photo by David Faughnan.

Your ticket for the: Acclaimed English Actor David Monteith joins the cast of The Winter’s Tale