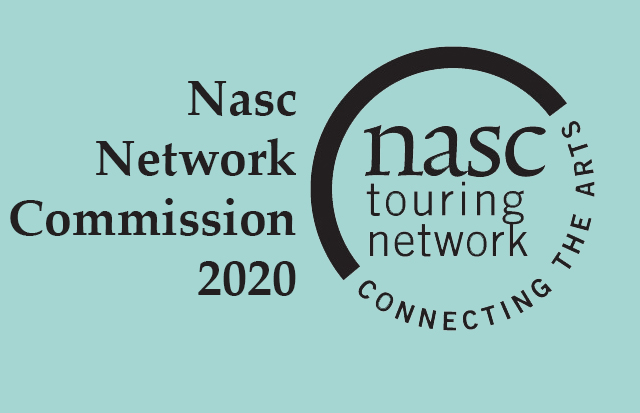 The Nasc Network is currently offering a production award to a production company or producer interested in collaborating with the network to produce a new or existing piece of theatre with a view to touring to all Nasc venues in 2020.

The chosen production company/producer will receive the following support from the Nasc Network:

• A commissioning fee of €10,000 to part-fund the development/creation of the theatre piece.

• Nasc will act as lead applicant, or network support, on an application under the Arts Council’s touring and dissemination scheme to fund the costs of the production and tour to all Nasc venues.

• The Nasc venues will each offer a guaranteed fee in support of the production run at each venue.

• Productions which are innovative, captivating and entertaining to maximise the potential for audience development.

• High quality, professional production values so that the investment by the Arts Council, stakeholders and the venue is apparent.

Any interested parties should submit a proposal to the Nasc Network by Friday 20 April 2019.

Click here to view the full Nasc Network Commission 2020 document as a PDF.

Your ticket for the: Nasc Network Commission 2020